Over the last few months we started a new series on Disney Hipster Blog where we document the very last photo we took at each park on every trip.  There were huge differences in the types of photos we took between The Magic Kingdom and Epcot.  Today we're continuing the series by visit my favorite park, Disney's Animal Kingdom. As with the other parks we will be going in reverse chronological order. 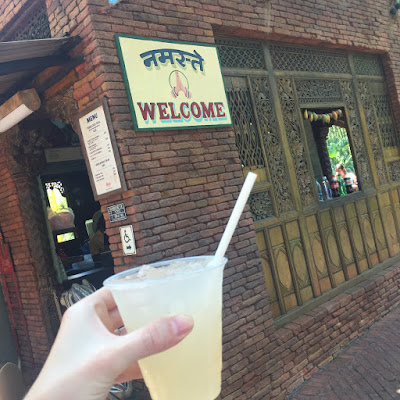 The photo above is from our most recent trip to Walt Disney World this past may.  It seems kind of like a silly photo, but it was part of a blog post about cocktails at Animal Kingdom.  As many of you know, I often put off gathering blog ideas until the VERY LAST MINUTE of our trip.  Hence, ending on this photo. 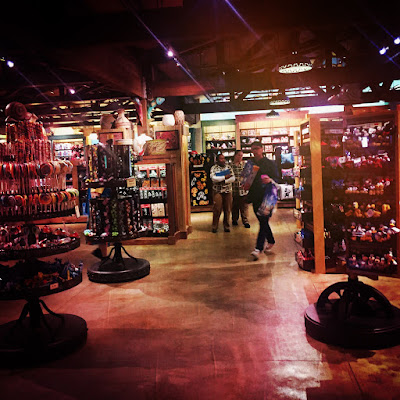 Another boring random photo.  This is the inside of Riverside Depot on Discovery Island.  This store had just opened at the time of our visit in January.  We probably only spend three or four hours at this park during our short trip. 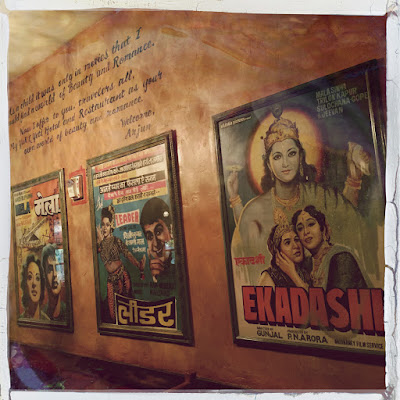 Here is a fun one from the inside of Yak & Yeti! We absolutely love the theming of this restaurant, though the food is nothing special.  So if you're into the theming, and just want a drink, stick to the bar. 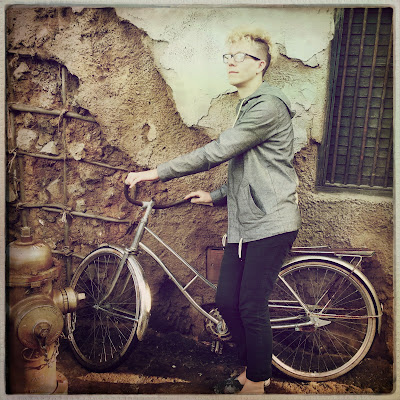 In January of 2015 Adam and I spent exactly TEN HOURS at Walt Disney World.  This included a very short jaunt to Disney's Animal Kingdom.  This is probably my favorite photo from the entire day.

Join me next week as I delve further down the timeline of Animal Kingdom photos! None of these have been all that surprising to me so far, but lets see what happens next.