I'm still trying to figure out a lot of stuff in Google Photos. Sure, there are the terrific animated gifs...and I generally like the new setup. However I'm still organizing, going through old photos, and dumping a lot of useless stuff that I cant use here on the blog.  In doing this I've been seeing photos I haven't seen in years and it's tons of fun!  This got me thinking, as I scroll to the end of each album, I wonder what the last thing I took a picture of as I left The Magic Kingdom was? Some of the answers surprised me honestly.
So here, in reverse chronological order, is the last picture taken in The Magic Kingdom (or Disneyland...) on each of our more recent trips, before sadly going back home to New Jersey. 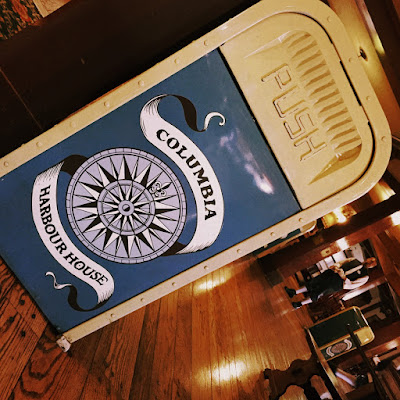 This picture is from the last day of our most recent trip in February.  A lighthouse sandwich is a priority to me, regardless of how short a trip is. And even though I don't often feature trash cans on this blog, I thought this can deserved a photo.  Anyway, see what I mean? Its so random that THIS would be the very last thing I take a picture of at The Magic Kingdom before heading home. 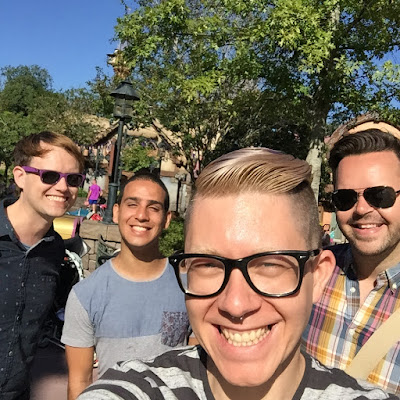 Our final morning in a looooong awesome trip this past September.  We were rope dropping the Magic Kingdom and bumped into our friends Scott and Will.  We had to take a quick picture for Disney Hipster Jamie. 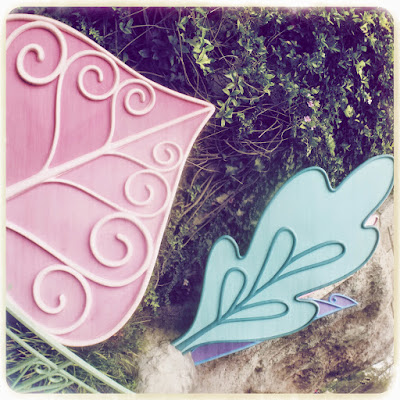 This one actually surprised me most of all.  After the most epic Disneyland trip of all time, this past May, a picture of the Alice dark ride exterior foliage is what closed out the album of photos.  Especially considering the exciting morning featuring the debut of the Hatbox Ghost, this seems so random.  No last selfie on Main Street or anything!!! 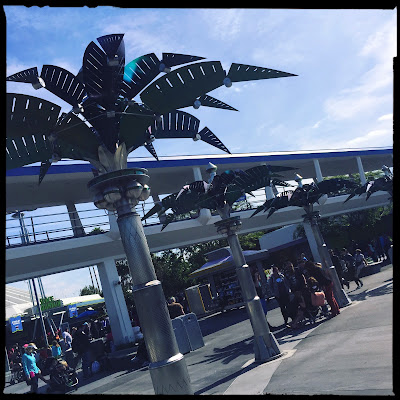 From our TEN HOURS AT WDW OF INSANITY, January 2015.  We only spent a couple hours at the Magic Kingdom, so this hardly qualifies...other than to say: What was I doing with my life? I hate these trees. I hate Tomorrowland. Maybe thats why I took a picture, to dwell on my hatred. 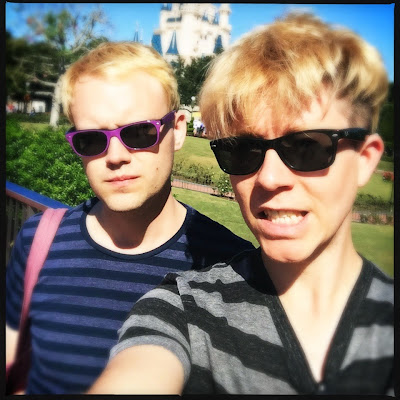 Picture it: October 2014, I'm wearing shades to hide my tears as we're leaving The Magic Kingdom after another amazing trip...so out of momentary insanity I decide to take a castle selfie, even though I don't really like Cinderella Castle.  A boy will do anything to stay in his favorite place a little longer. PS: This is my favorite tee shirt of all time, and I'm actually wearing it right now as I type. 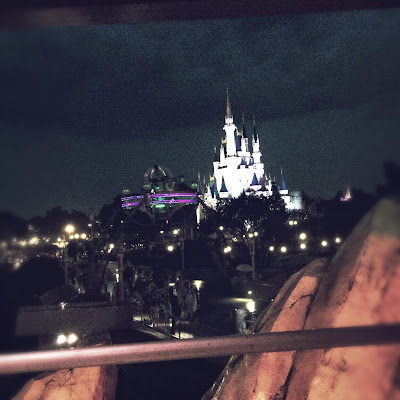 This picture from May 2014 is very weird, because its at night.  I know for a fact that we went to the Magic Kingdom the next morning just before leaving WDW, but I must not have taken any pictures that morning.  Funny thing is, I KNOW I'M NOT GOING TO GET A GOOD PICTURE FROM THE TTA...but I always try. 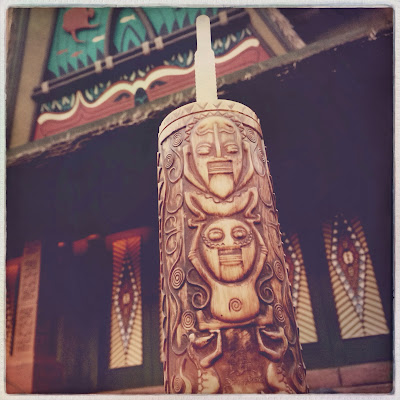 Do you remember how obsessed I was with these tiki tumblers?!?! This was when they first came out in January 2014...just as we got off of our first Disney Cruise.  We spent a short three days at WDW and stayed at Wilderness Lodge, a very fun little trip.  The tumbler was definitely "last photo worthy."

So that is "the last photo" from every Magic Kingdom/Disneyland album in 2015 and 2014.  The selection surprised me quite a bit. You would think each trip would go out with a proverbial bang, but I'm usually too photoed out at that point to care.  Next week I'll continue with 2013 and 2012.