You guys have heard me ranting before, either on here, Twitter, or our ridiculous podcast about the beer selection at Walt Disney World.  Yes, it has indeed gotten A LOT better than in years past, especially with the update of the "standard bar menu" a couple of years ago.  This update brought a few pretty decent options to most bars on property.  However, nothing on it is stellar...or particularly rare. 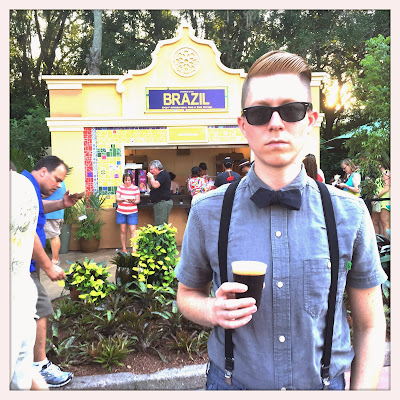 My biggest problem with the beer at WDW is that there is nothing brewed specifically for this location. (ala: Duff Beer, and the Harry Potter beers at Universal) Before you start raving about the existence of Safari Amber at Animal Kingdom, or the Reef Amber at Epcot...these are nothing more that Budweiser with food coloring...in fact these "specialty" beers are brewed by Budweiser, and renamed for several other non Disney locations.
So, I got to thinking the other day of ways to integrate wonderful craft beers into Walt Disney World. 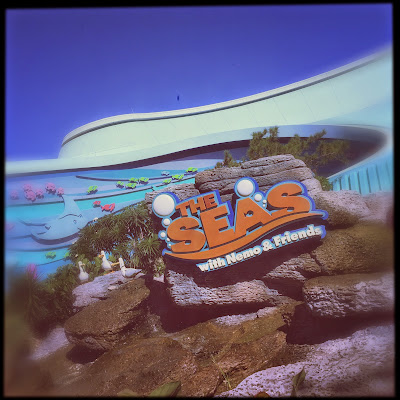 1 - Brew attraction specific beers.
With the amount of land at WDW, there is no reason to not set up an "in house" brewery that makes a variety of attraction specific beer.  Examples being: The Seas Sea Salt Gose (gose is an antiquated beer style utilizing salt during the fermentation process.) and the Soaring Over IPA...which could utilize heavy doses of California hops. These hops just so happen to be very citrusy and piney, both of which are found in the attraction.
See? Its really not that hard. And the fact is that these specialty beers could be sold for a premium compared to the watered down garbage they'd be served next to. 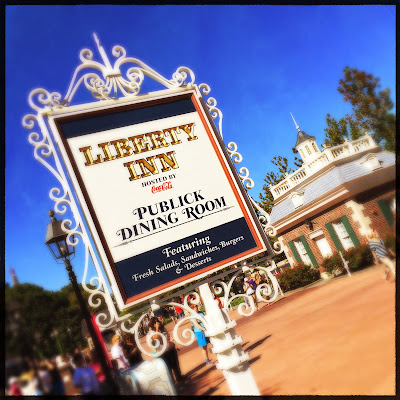 2 - A dedicated craft beer bar in the American Adventure pavilion...
This seems like such a no brainer.  The US has lead the charge in the recent explosion of craft breweries since the 1980's.  With over 2,500 craft breweries in the states, how could this tradition not be part of the American Adventure?
Specifically, I think that a craft beer bar could be easily built by taking space away from Liberty Inn, which usually feels too big for its own good.  Not only would I love to see a huge draft selection,   but ideally featuring at least ONE FROM EACH OF THE THIRTEEN ORIGINAL COLONIES!!!  You see, I put a lot of thought into this. 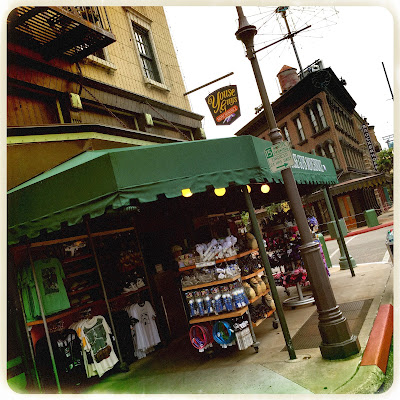 3 - Beer festival on the Streets Of America...
With half of the park already closed, and more closures soon to come, Disney's Hollywood Studios needs special events to get people through the turnstiles.  The is already Star Wars Weekends in the Spring, and Frozen Summer Fun in the...well...Summertime.  But I'm envisioning a beer festival in the Streets Of America section for a month in the fall, prior to the start of the Osborne Festival of Dancing Lights.
This obviously doesn't need to be on the same scale as Epcot's Food And Wine Festival. Five or six kiosks each featuring two or three unique brews would be enough to get me through the gate...but I don't want to see ANYTHING from the standard bar menu.  It would be wonderful to see a few kiosks dedicated to specific beer styles, say IPAs or wheat beers...but also a few dedicated to specific breweries.
Plus, who doesn't want to watch Beauty And The Beast Live while completely bombed on craft beer?

Anyway, there are three silly ideas to incorporate beer into Walt Disney World.  This started off as a joke, but I think all three of my ideas are quite feasible, and would make SO MANY beer lovers happy.