I don't like change at all.  I'm an incredibly habitual person who finds comfort in a schedule, which makes this discussion a little uneasy for me.  You may have noticed a few changes already in the content of Disney Hipster Podcast. (our Disney podcast discussion show that we launched in 2012...) Jamie, the shows ringleader and infectiously lovable underdog,  had to drop her long running "full time" status and only join the show occasionally. Many speculated why this happened, often assuming infighting within our tight knit group of friends. Well first of all, its nobody's business...but just to clear the air, disagreements/fighting/whatever was never ever an issue.  Frankly, the only issue ever concerning our podcast has been scheduling and all the hassles that come with that. 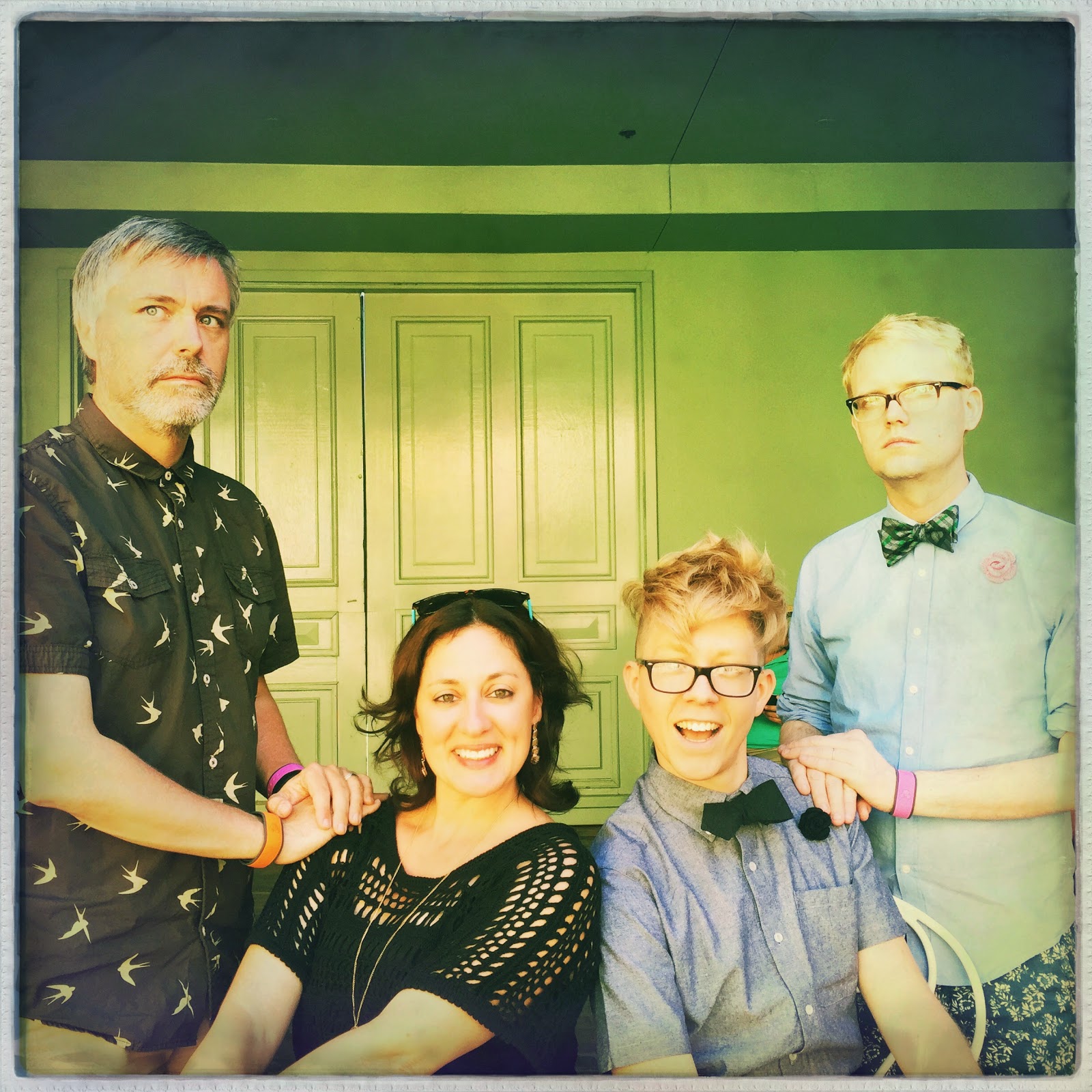 You have probably noticed in the months since Jamie became a part-time host that we often have to supplement episodes with (amazing...) guest hosts.  In doing so we have to accommodate several wildly different schedules, and have resorted to recording via Skpe. This is not ideal for a couple of reasons.  First of all, we recently bought a whole set up of beautiful listener funded recording equipment, and the quality of Skype recordings are kind of a joke.  Then the importance of us recording together cannot be understated.  Scrolling through iTunes reviews quickly reveals an underlying theme of good friends sitting around a table...and the many variations on that.
The fact is that our getting together in person drinking and talking about Disney was always so effortless...and people can relate to something like that.  We always just took the kind of conversations we were having to begin with and recorded them.  No our show was never the highest quality, but that was part of the initial charm.  It just worked. 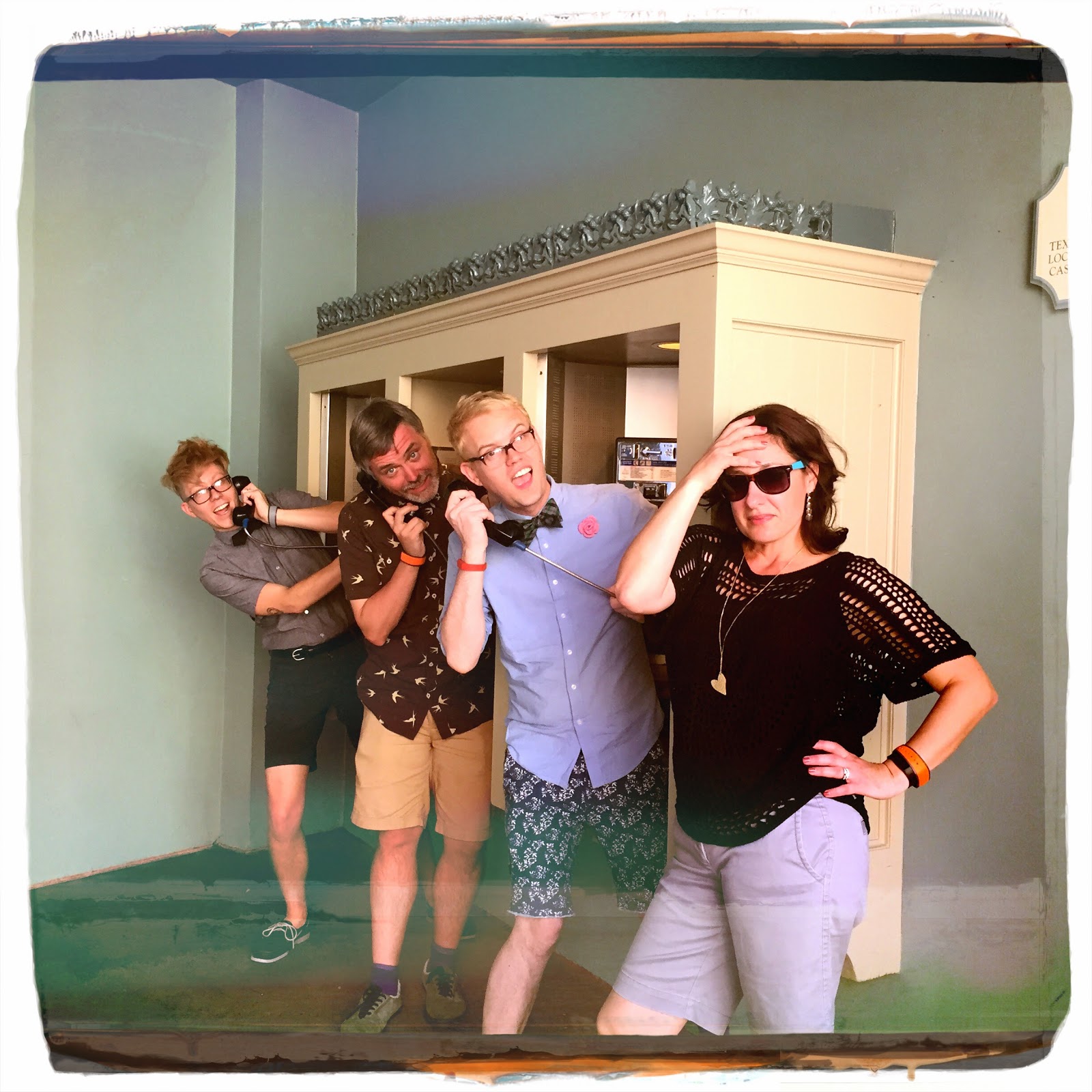 Then things changed a bit.  Our schedules became more hectic, as is often the case, and scheduling the show became increasingly difficult.  We would scramble for show ideas and try to record two or three in a session which quickly adds up to 6 hours or more of our time.  Don't get me wrong, this still seemed more fun than not, but these shows were starting to feel forced and a lot of the initial charm was palpably slipping away.  Once Disney Hipster Podcast became a chore, it lost a lot of its appeal.
So, we're at a crossroads.  How do we manage our day to day lives AND find time to record the show the way we used to. The truth is we cannot...at least as often as we used to. We simply cannot continue releasing an episode every week of a show that takes up so much time (always keep in mind that we make absolutely no money off of DHP, or this blog...like at all) Meanwhile, I hate when podcast just randomly release episodes without any rhyme or reason, sooooo. Remember at the beginning of this needlessly long explanation how I said how much I love schedules? We will be moving from a weekly show, to a monthly schedule.  This is the mutual decision of all four of the official podcast members.  We know it will make a lot of our amazing listeners kind of upset, but I know that you guys will understand.  Trust me, this is making me uncomfortable just writing. And to our credit,  we did release 134 weekly podcasts, which is insane.
I'm really looking forward to this change for one big reason.  I truly think the fun and quality of discussion will be brought back to life.  I'm already looking forward to recording again, simply because it doesn't feel like a chore.  Thanks so much for listening to the show which, despite conventional logic, remains one of the most popular Disney podcasts on iTunes.  You guys are seriously amazing, and I hope you understand this transition.