You guys! Our Walt Disney World vacation is less than a week away! And while I'm at my most excitable at this point in the planning process, I'm also a little stressed out.  I have a huge ongoing list of things to take pictures/videos of...to supplement the lean times on this blog.  But that just comes with the territory.  In the mean time I'm having so much fun counting down the 20 things I'm most excited about, both old and new.  Lets continue the countdown... 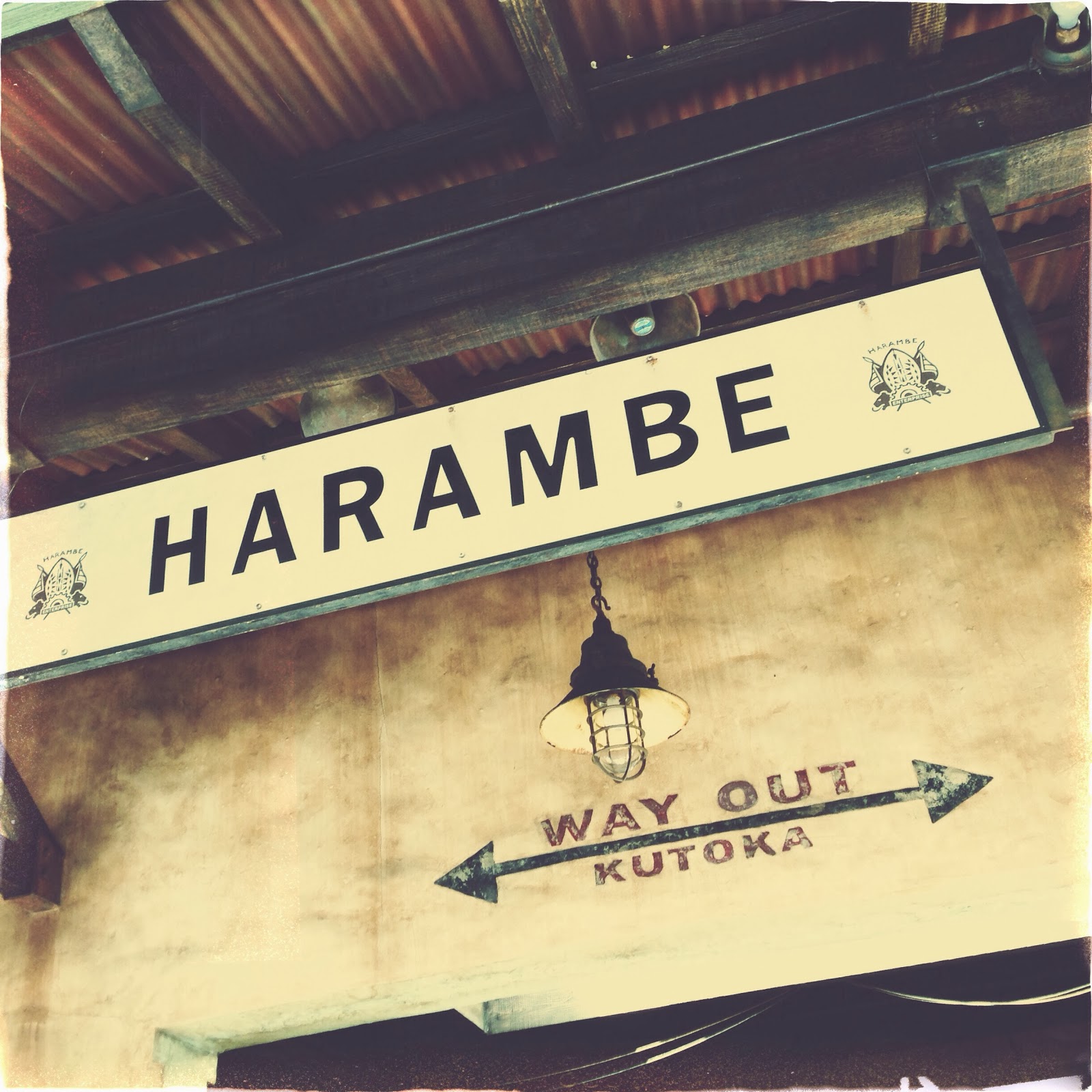 Much like Seven Dwarves Mine Train, this new addition to Disney's Animal Kingdom was on the verge of completion as we were wrapping up our May trip.  At the time we were able to peak over the construction walls, which prompted our excitement.  Not only was this an area for the new Festival of the Lion King theater, it was a beautiful and well themed corridor of goodness.  I can't wait to explore!

10: Craft Beer In The Odyssey! 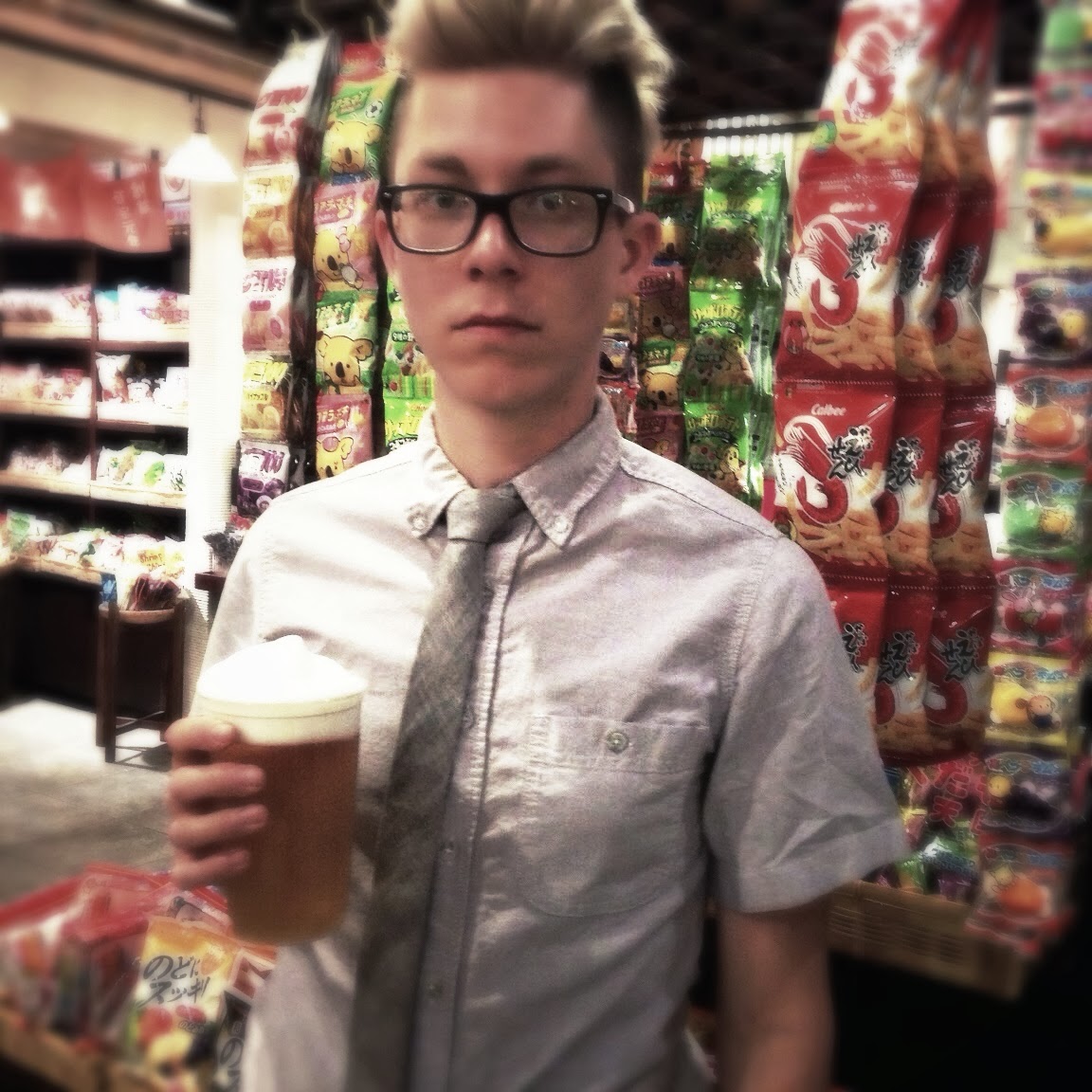 I know this is a picture of me with a frozen Kirin in the Japan pavilion, but look
how adorable I look?


The Craft Beer kiosk at Epcot's Food And Wine Festival has proven itself over the years as one of the most popular at the festival.  So much so that it has moved indoors...but not only indoors, into the relatively abandoned Odyssey building!  On the water next to Mexico, this building straddles the line between World Showcase and Futureworld...and since I've only been in the space once before, I'm pretty stoked.  The beer selection is good (not great) and the addition of food this year is a terrific idea. 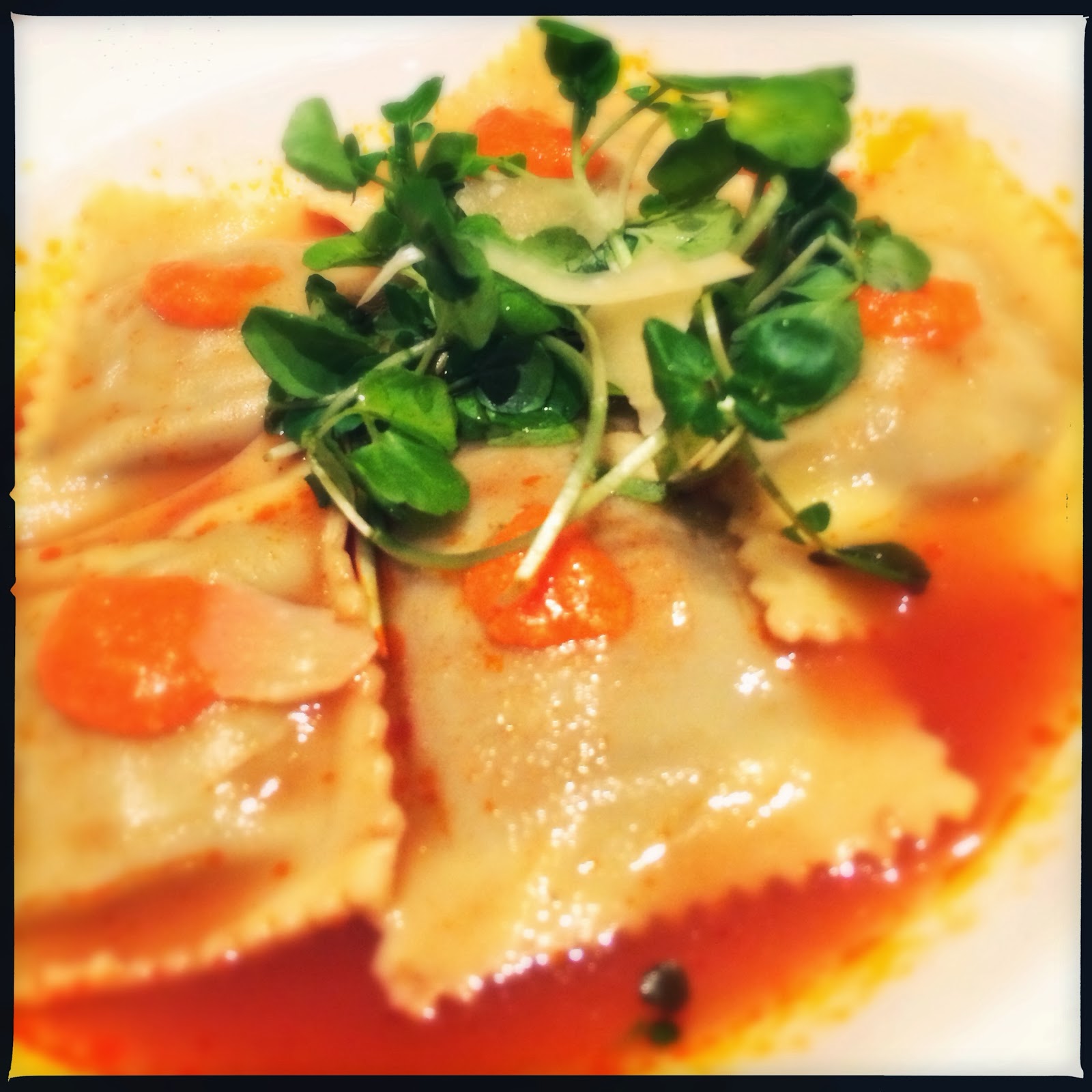 Have you noticed how much of this countdown is dedicated to food?  Quite a bit honestly.  Every time we visit Disney World we try and experience a few new restaurants...hoping that one of them will "stick" as a new favorite.  Since we are staying at The Grand Floridian for the first three nights of our trip, we will be dining at both Citricos and Narcoossee's.  Also new on our list is Coral Reef at Epcot, which we have put off for years. (I'm terrified that it will smell like fish and that I will literally throw up all over the restaurant.)  And one more reservation that will make an appearance further down on this list...

8: Going BACK To Universal Studios...Yes. Seriously. 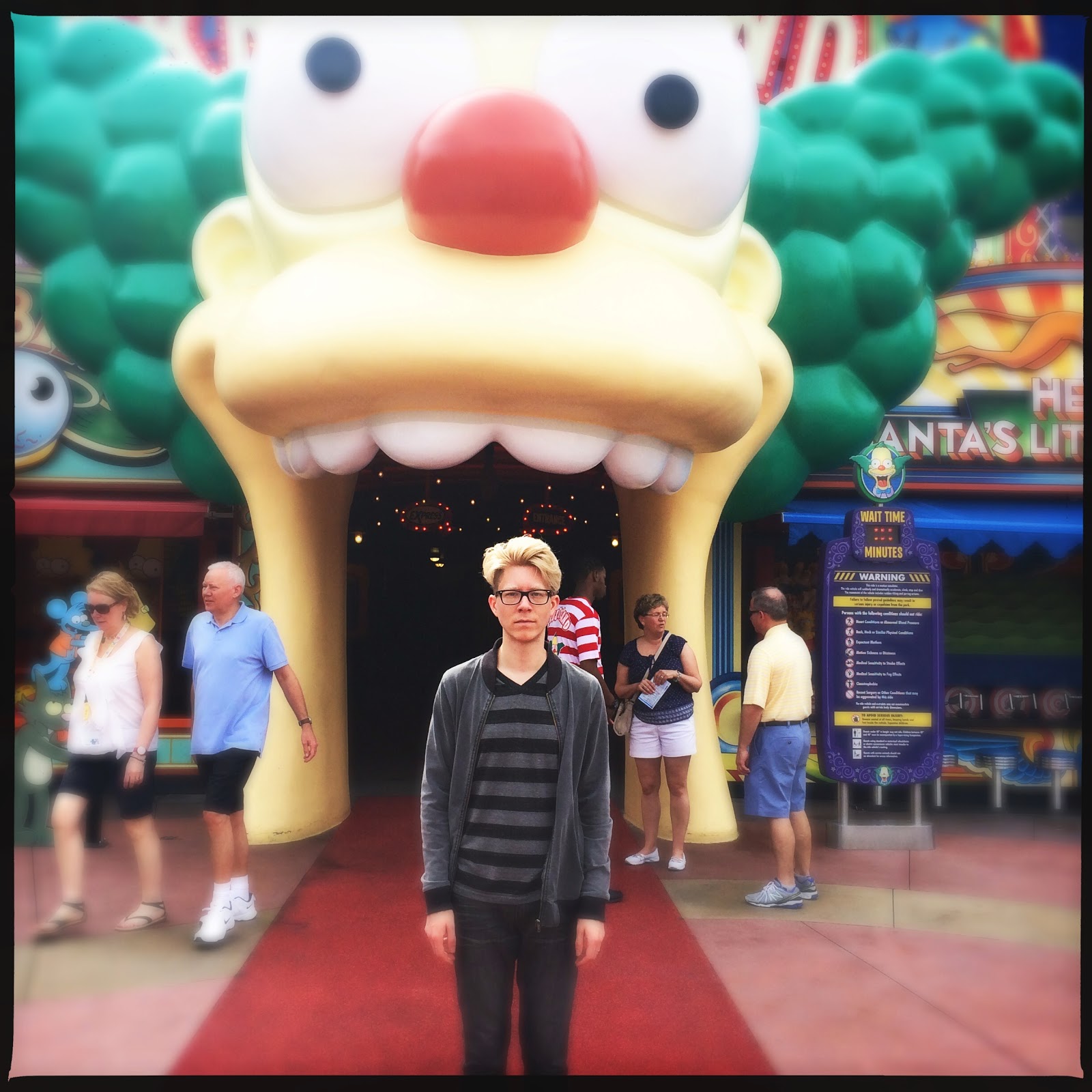 There was quite a bit of controversy surrounding our FIRST EVER trip to Universal Studios...both toward this blog and our podcast. (please don't bother with negativity towards us, we thrive off of it.) While Disney World holds my heart, I did actually have a lot of fun during our time there.  Now that we've had a chance to explore this resort, I'm excited to revisit some favorites, and finally get to see Diagon Alley which I'm thrilled about.

7:  Spending Time With Some Of My Best Friends... 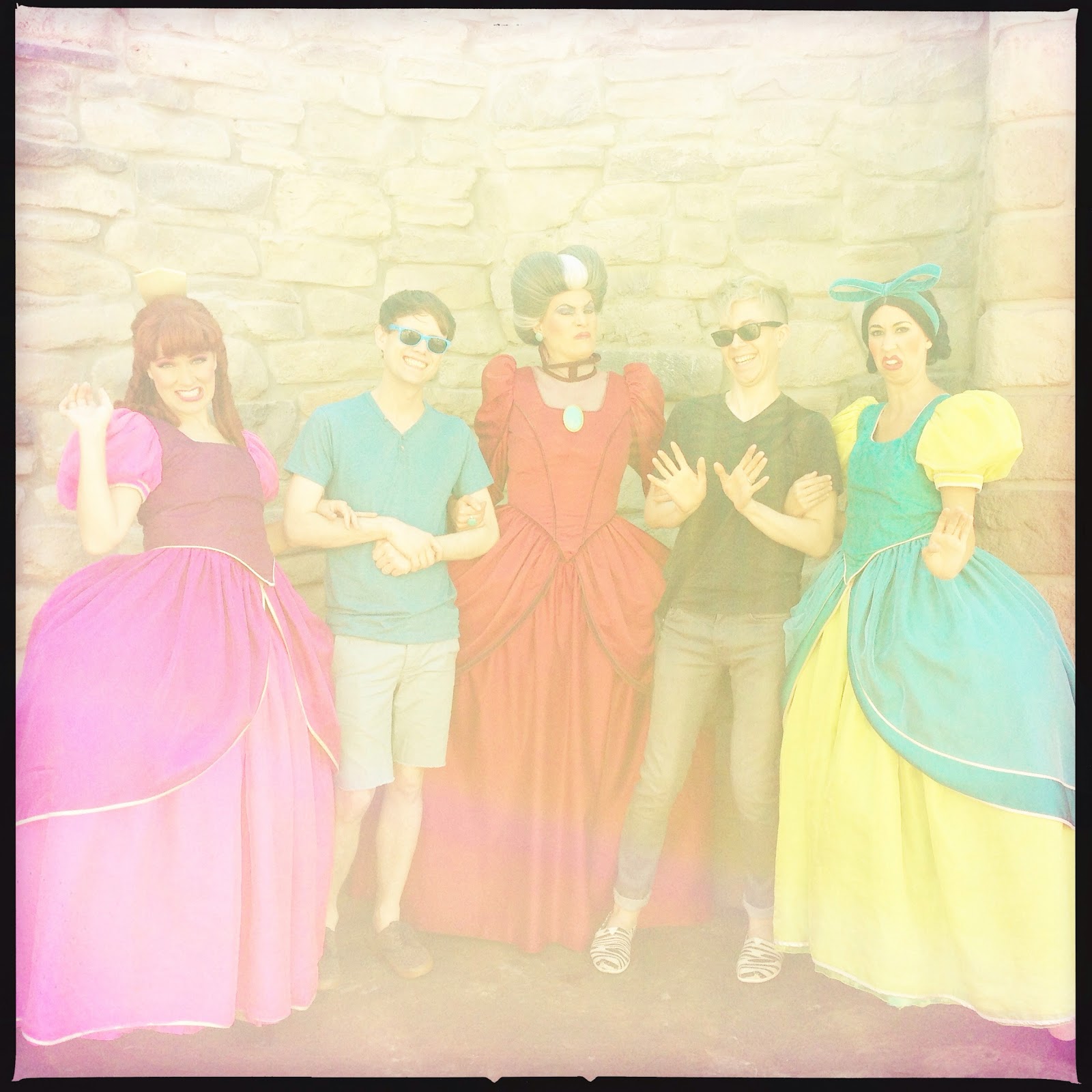 And by best friends, I actually mean Disney meet and greet characters.  Few things in life bring me the joy that these folks do.  Honestly, I never leave a meet and greet without smiling from ear to ear.  This has slowly become one of my favorite things of all time.  Don't judge...

You guys! Only one more installment of this countdown chain before we actually LEAVE FOR DISNEY WORLD!  I'm literally freaking out.  I hope to see you guys at the October 18th meet up!  I adore meeting readers/listeners. :)