A few weeks ago we started a new series focusing on the "shake to randomize" feature on the Hipstamatic photography app.  The feature randomly applies different filter combinations upon shaking your phone.  Since Hipstamatic features dozens of filters lenses, films, and flashes…the outcome is very unpredictable, with endless possibilities.  Even though you should never rely on this feature for pictures that you need…it can be a lot of fun when you're just shooting random shots. (maybe for your Disney blog???!!!)
While strolling around World Showcase at Epcot, on the last day of our April trip, I decided to shake my camera once in each pavilion and see what the outcome would be.  I figured that this could be a fun series for the Summer.

I thought about going in order around the lagoon…but meh, I don't feel like it.  So today's stop is Morocco. 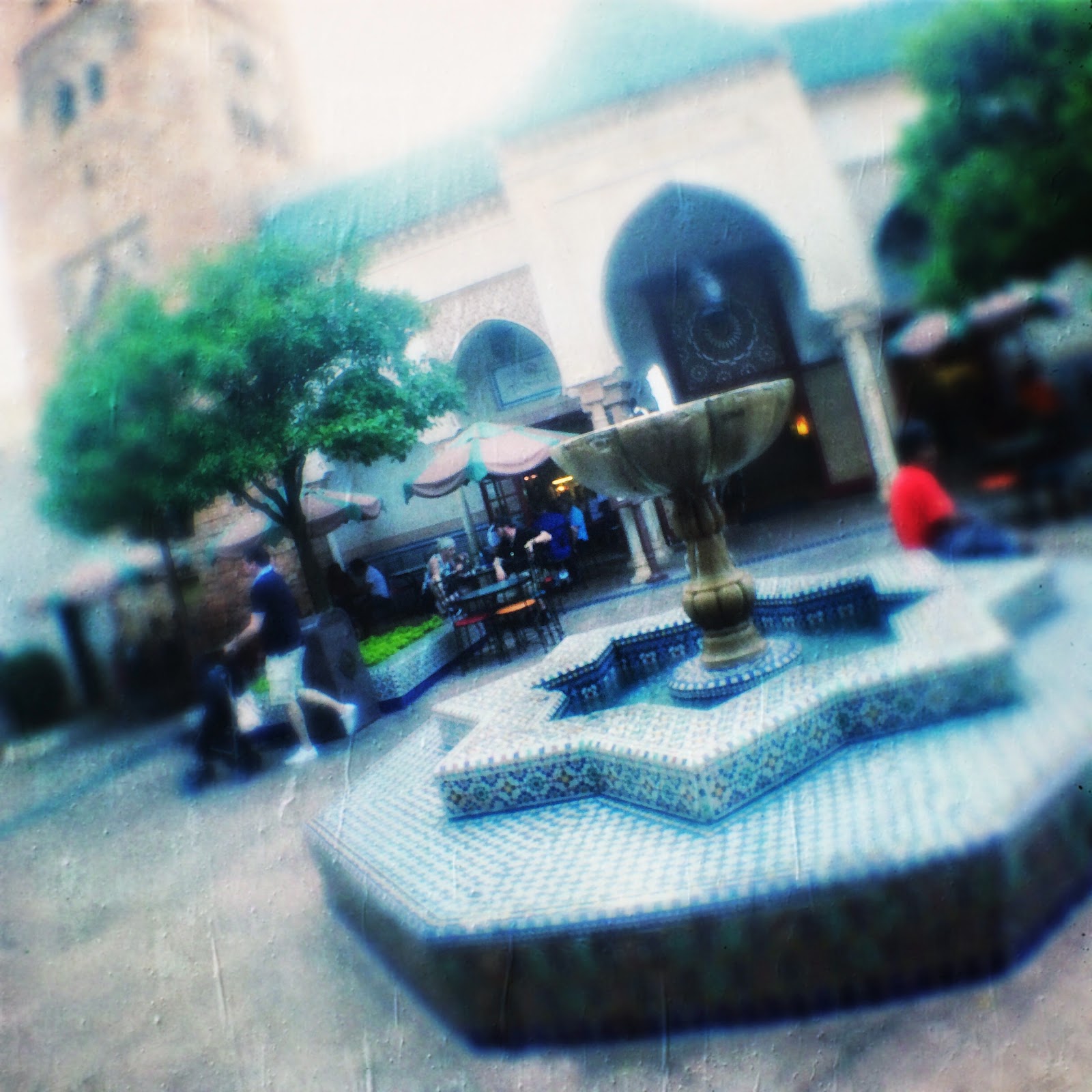 This is an instance where the "shake" provided some interesting filters.  Though they came out very pretty, it would be hard to use these in any other situation.  I do love the dark contrast of these, but the "film" is a little blurry. (that is the effect, NOT because I'm a horrible photographer, I promise.)  I adds a slight tilt shift effect, which is pretty cool. 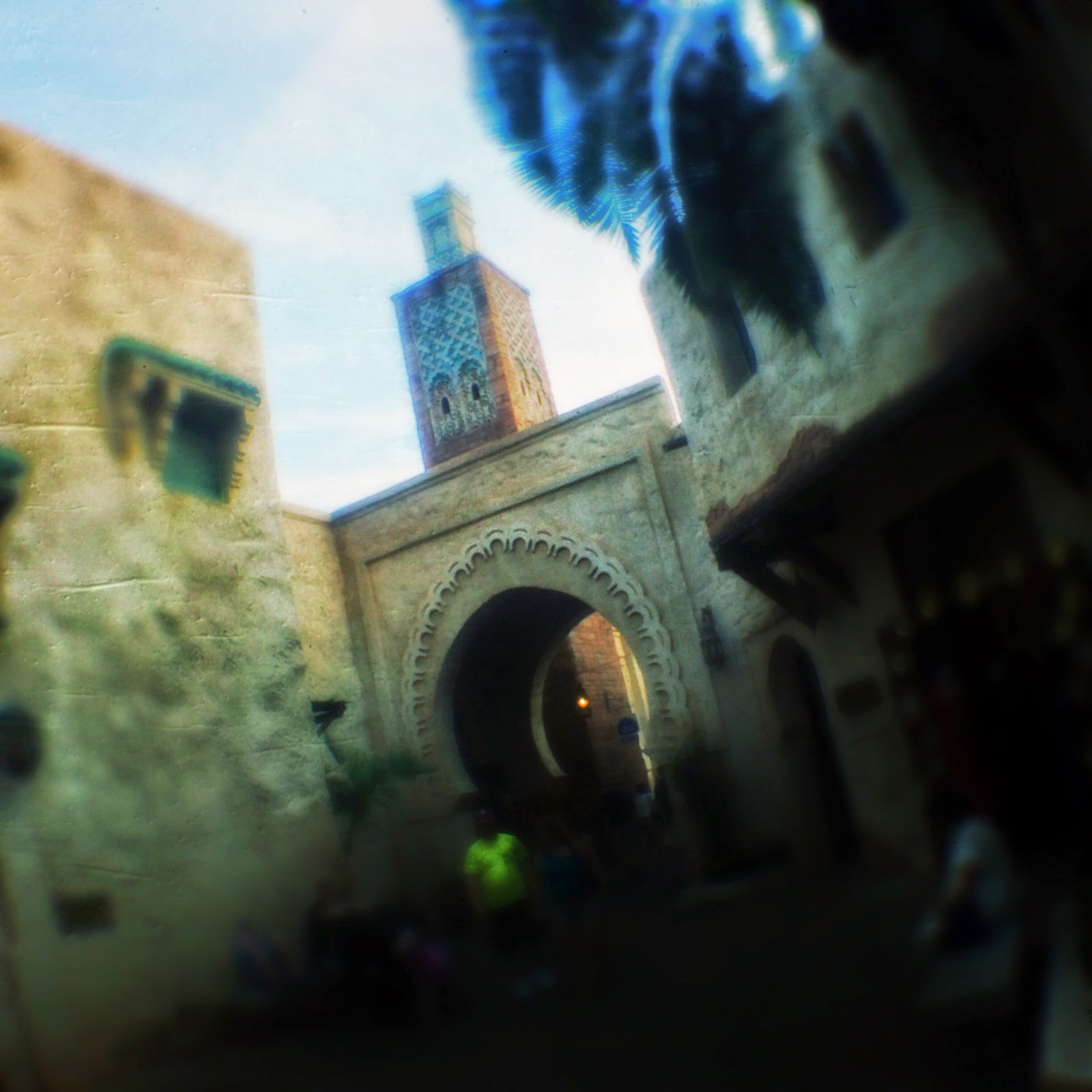 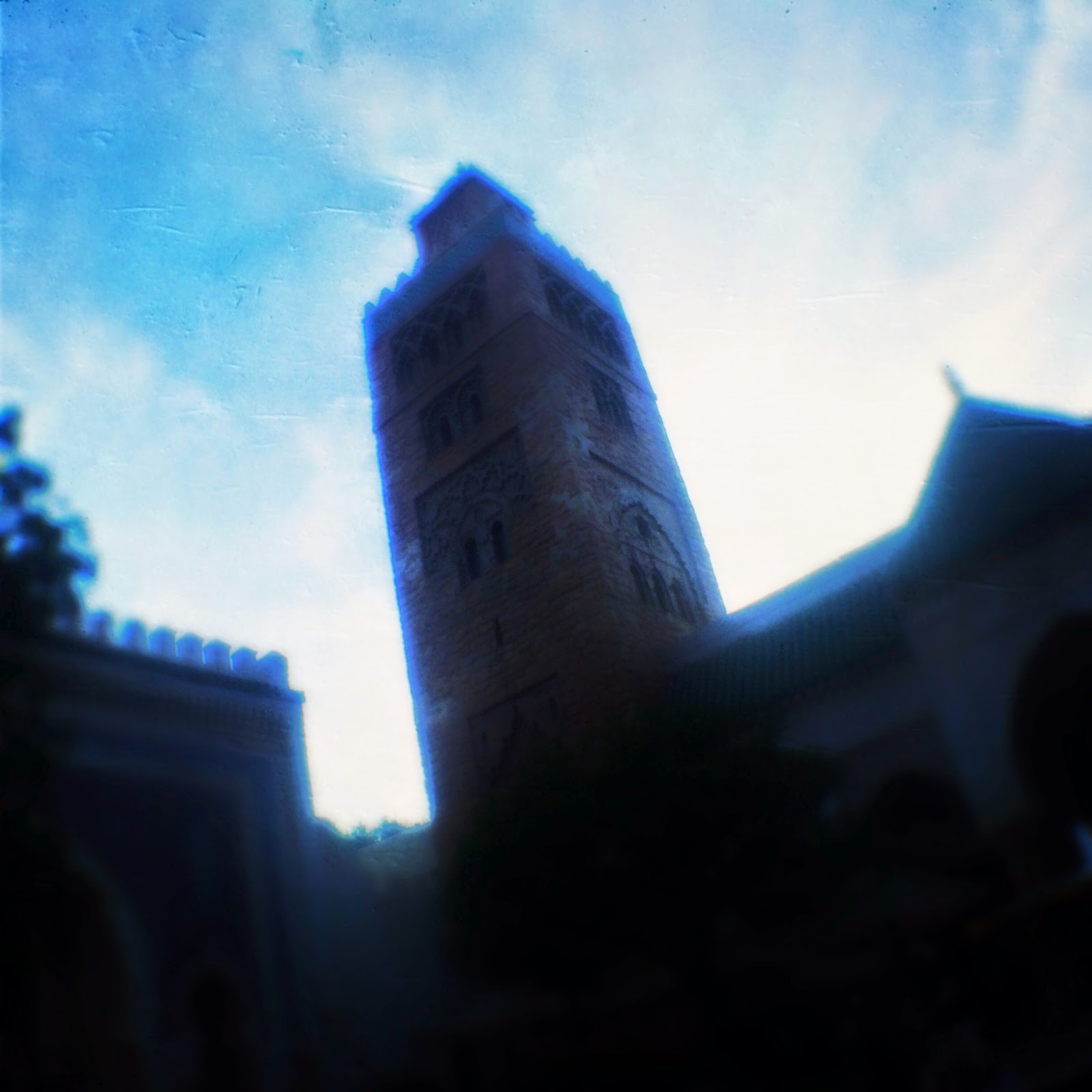 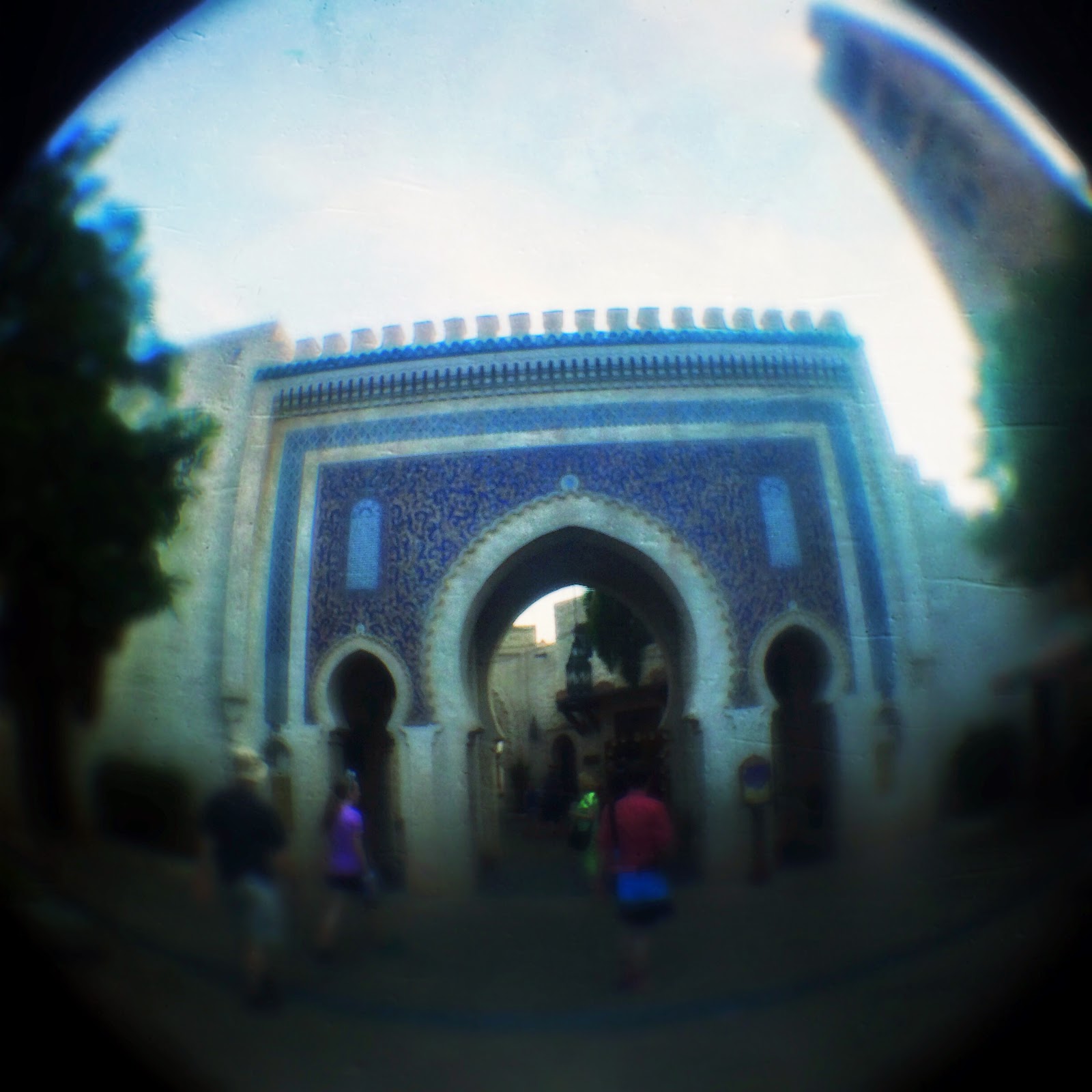 So there you go. Our first stop on this Summer's shake to randomize tour of World Showcase!  I thought this was a good set to start with, since it showed a great example of how "off" the settings can be.  Though the photos a cool, I would be hard pressed to use them for any other blog post.