Towards the end of any Disney World vacation I start to panic.  Do I have enough blog content for the ENTIRE SUMMER?!? Its around this moment that I insist on traversing each park, and troll for pictures.  (Adam is in charge of pointing at things and saying "What about that?")
It was this photo trolling tour that lead me to the realization that I've never featured these fantastic whimsical stone planters at Animal Kingdom! 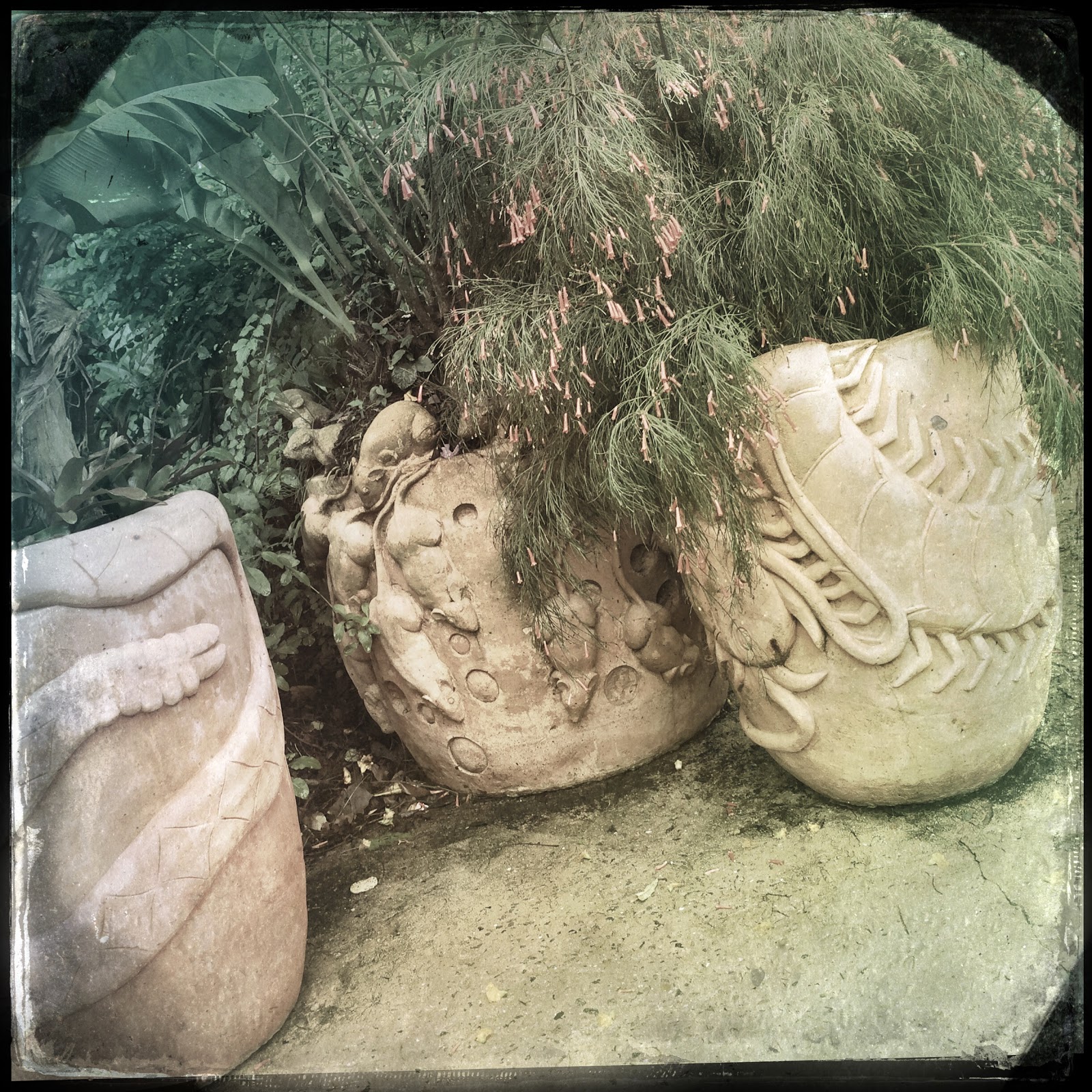 These detailed planters are different from most of Discovery Island … in the fact that they're not brightly painted.  The detail in these are totally extracurricular, and could have been substituted with any generic stone planter. However, their whimsy fits right in on Discovery Island, and I'm awfully glad that the designers went the extra mile to bring them to us. 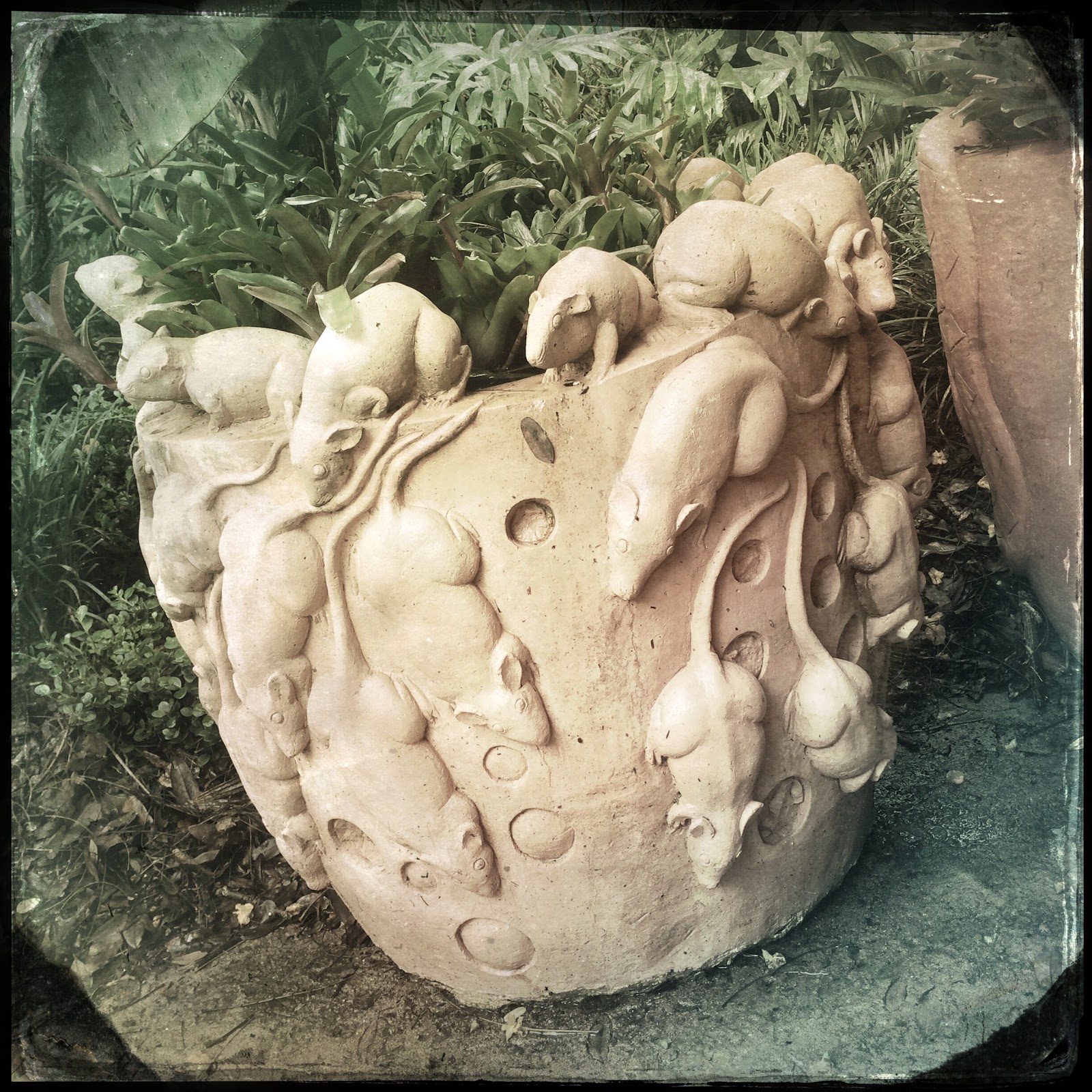 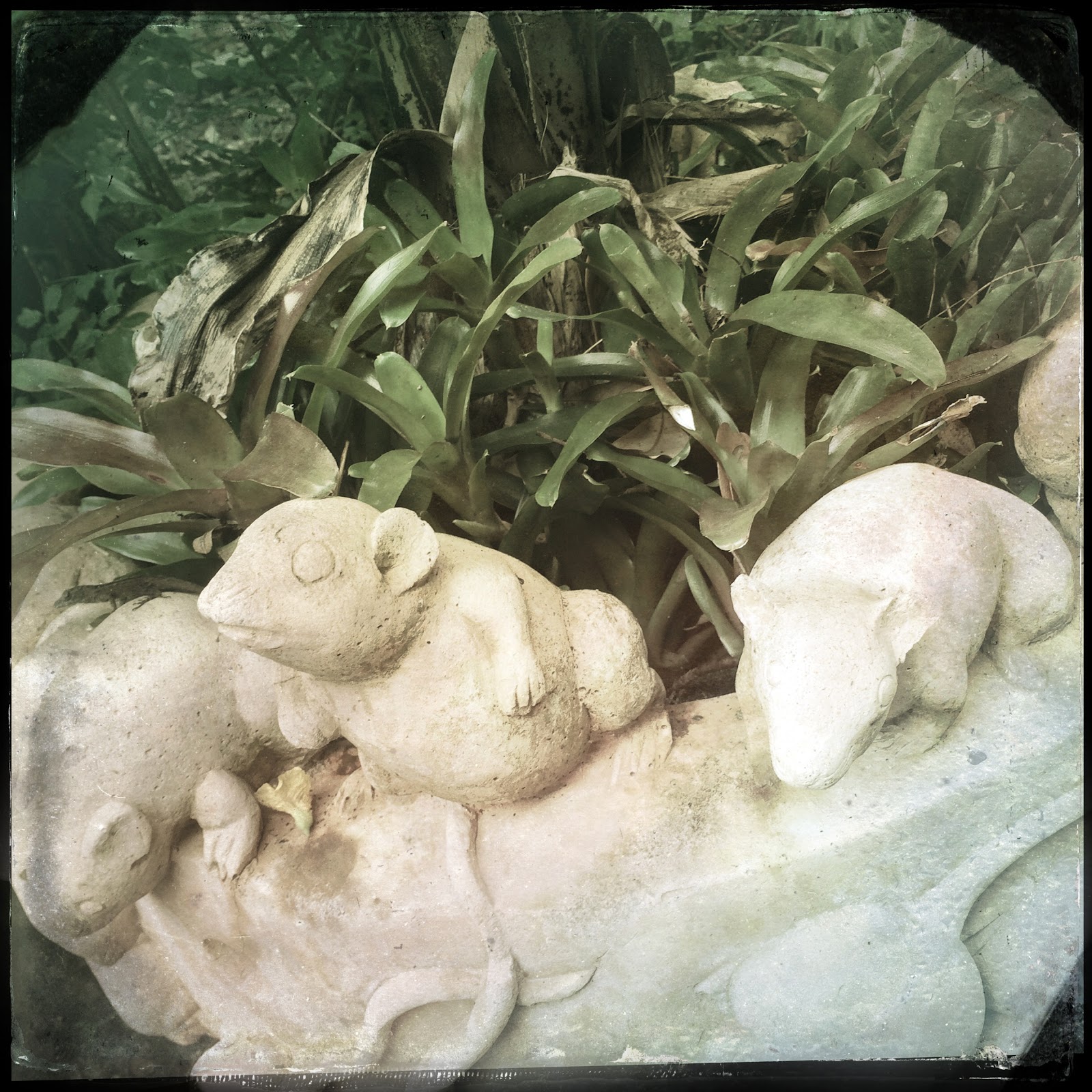 Its kind of hard to tell whether the planter is supposed to be a block of swiss cheese…or full of holes for the mice to escape into.  Hmmm. It does recall the ceiling at Flame Tree Barbecue, so we will assume its mice holes. :) 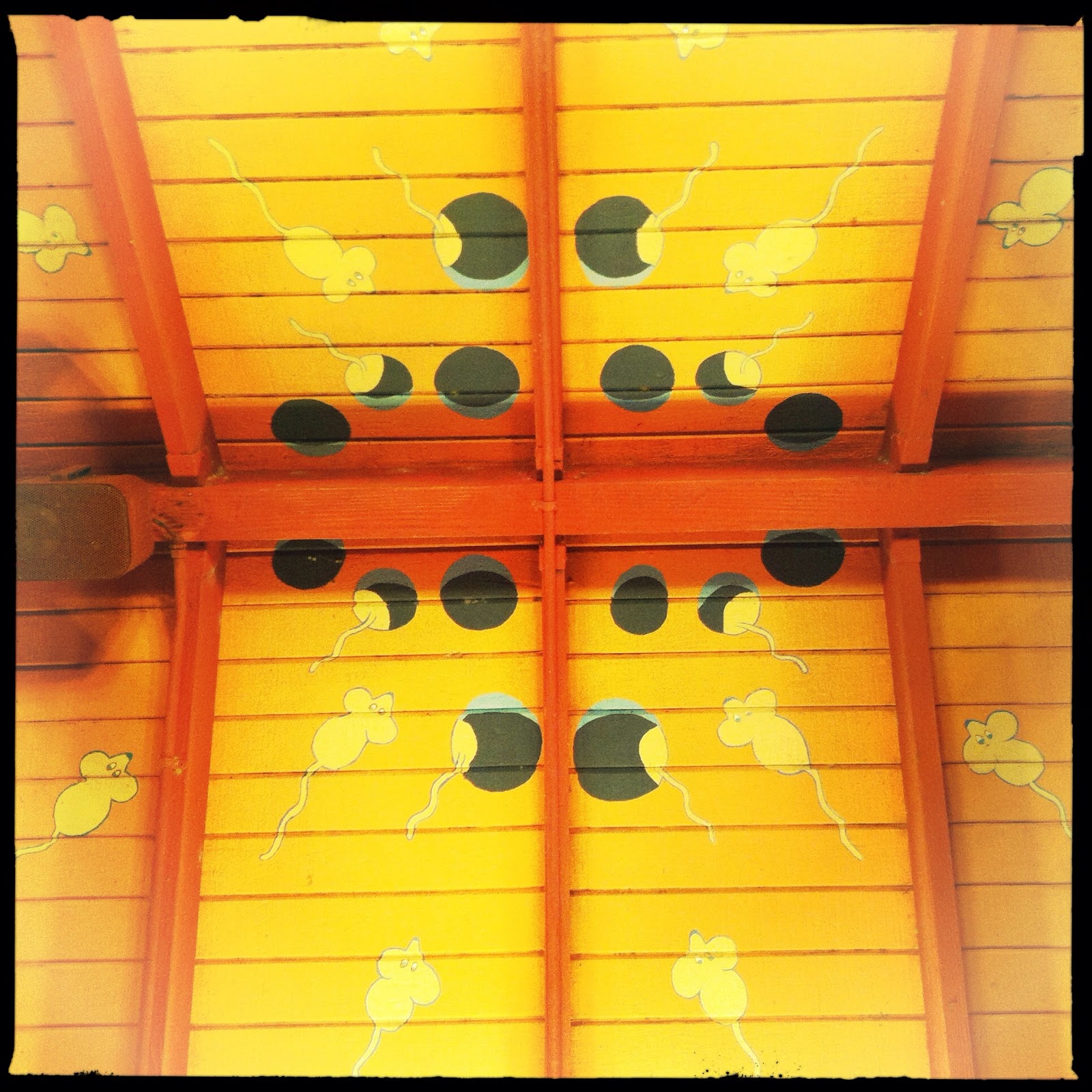 Just another small detail that makes up the grand scheme of Animal Kingdom.  Though Discovery Island is often overlooked, especially when compared to Asia or Africa, the theming here is extensive and on point.
Do you have a favorite detail on Discovery Island? Do you just race through this land on your way to Primeval Whirl?  Let us know over on Twitter, or Facebook!  Or better yet, tag us in a Discovery Island photo on Instagram.