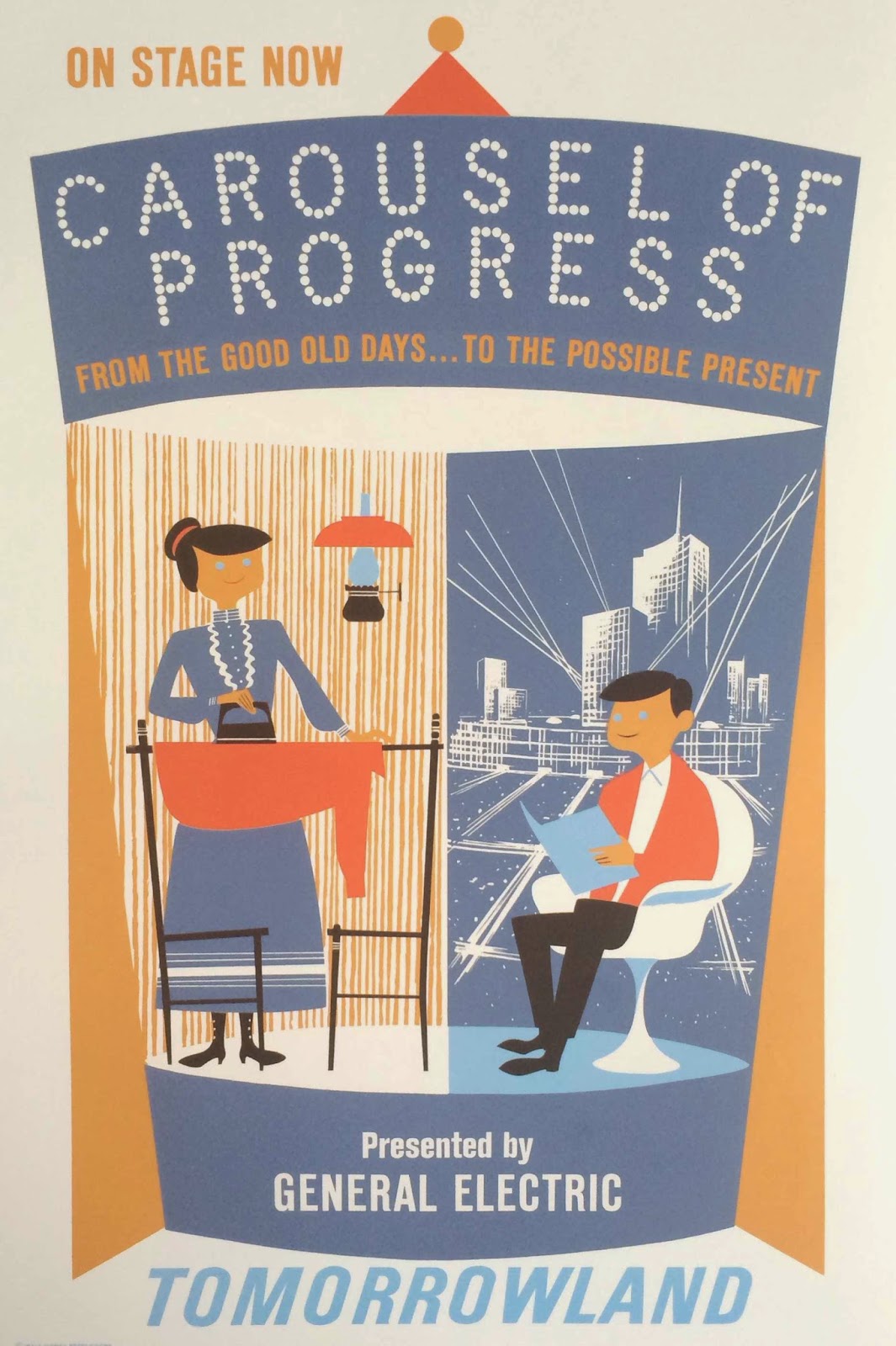 Below are to concept pieces made during the development of the poster.  It looks more like a color study than anything, given how closely the final poster resembles both concept pieces.  I prefer the color concept of the last piece over the other two.  Something about the "Pepto pink" is pretty amazing. 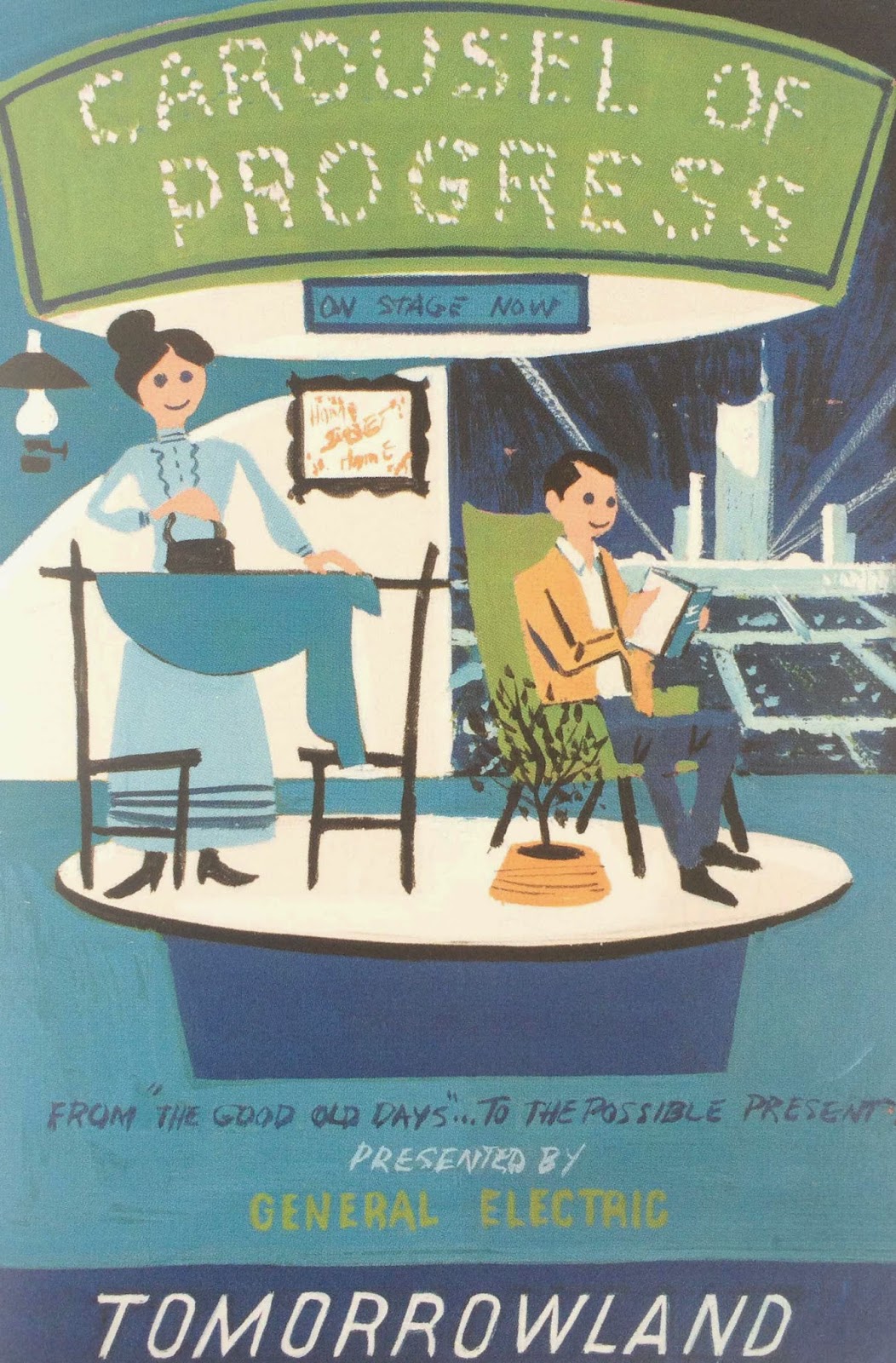 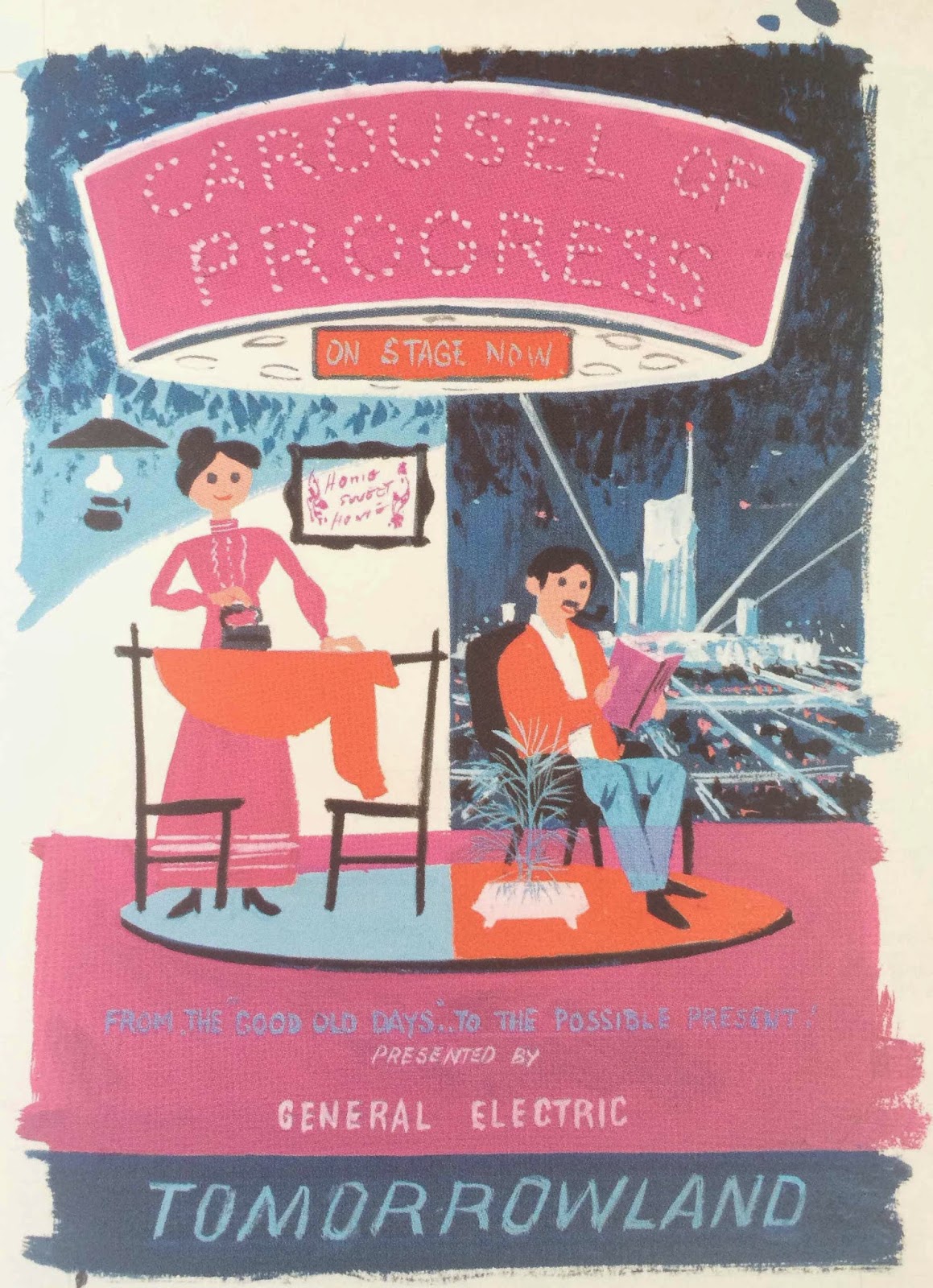 There we go.  A fitting poster for an amazing attraction.  I would love to see these included in the pre show video that plays before the attraction currently, but lets focus on a general refurbishment before anything superfluous. :/
Posted by Adam and Andrew at Wednesday, March 26, 2014