Even though I had only a few precious hours at Disney's Animal Kingdom, the impending closure of Creature Comforts  early next year prompted me to visit.  This is a pretty inconspicuous store, and gets lost in the shuffle of fabulous stores/buildings on Discovery Island.   And to be perfectly honest, I don't think I've ever set foot in here! 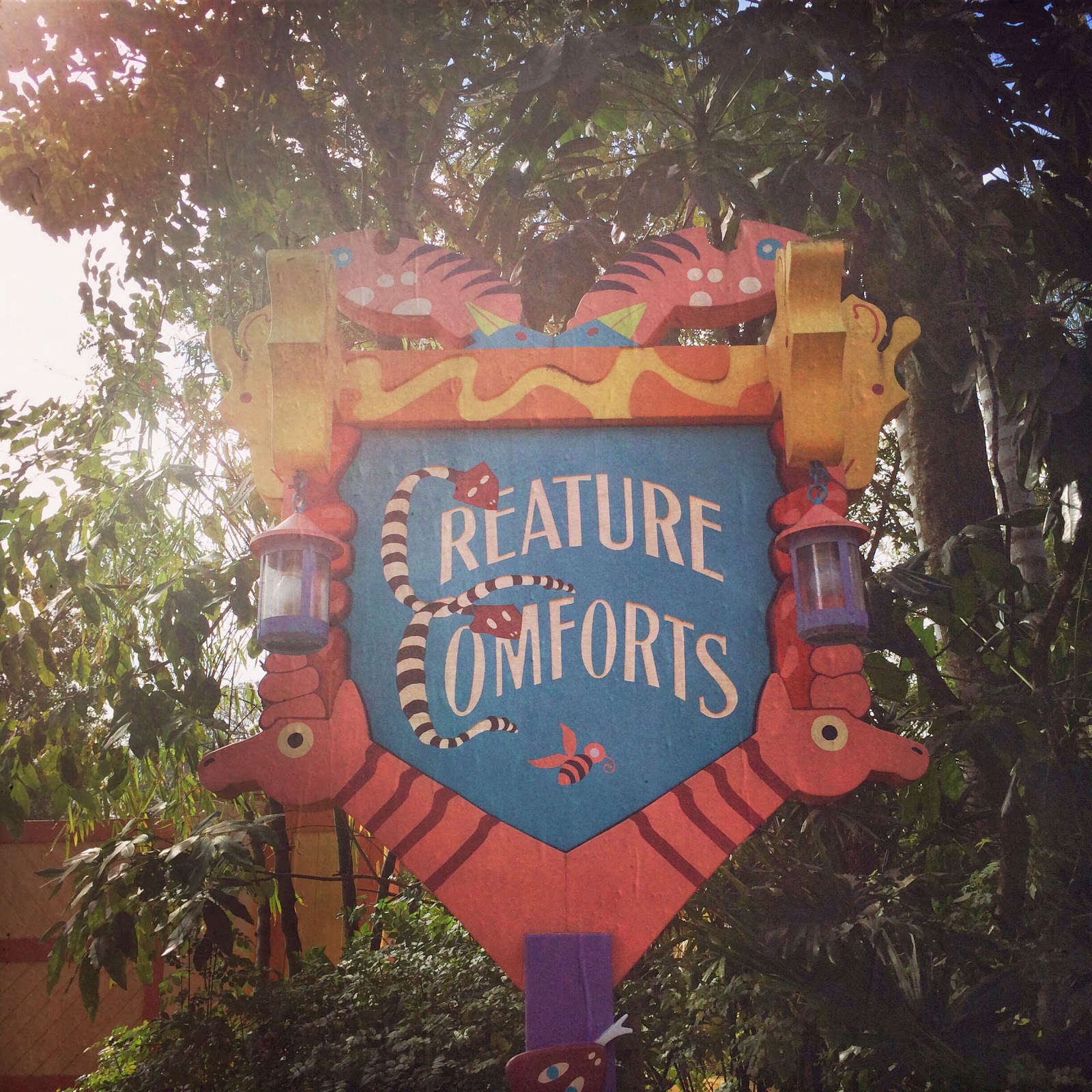 The interior of Creature Comforts is equally as vivid as its neighbor shops…plus it showcases these AMAZING merchandise toppers! 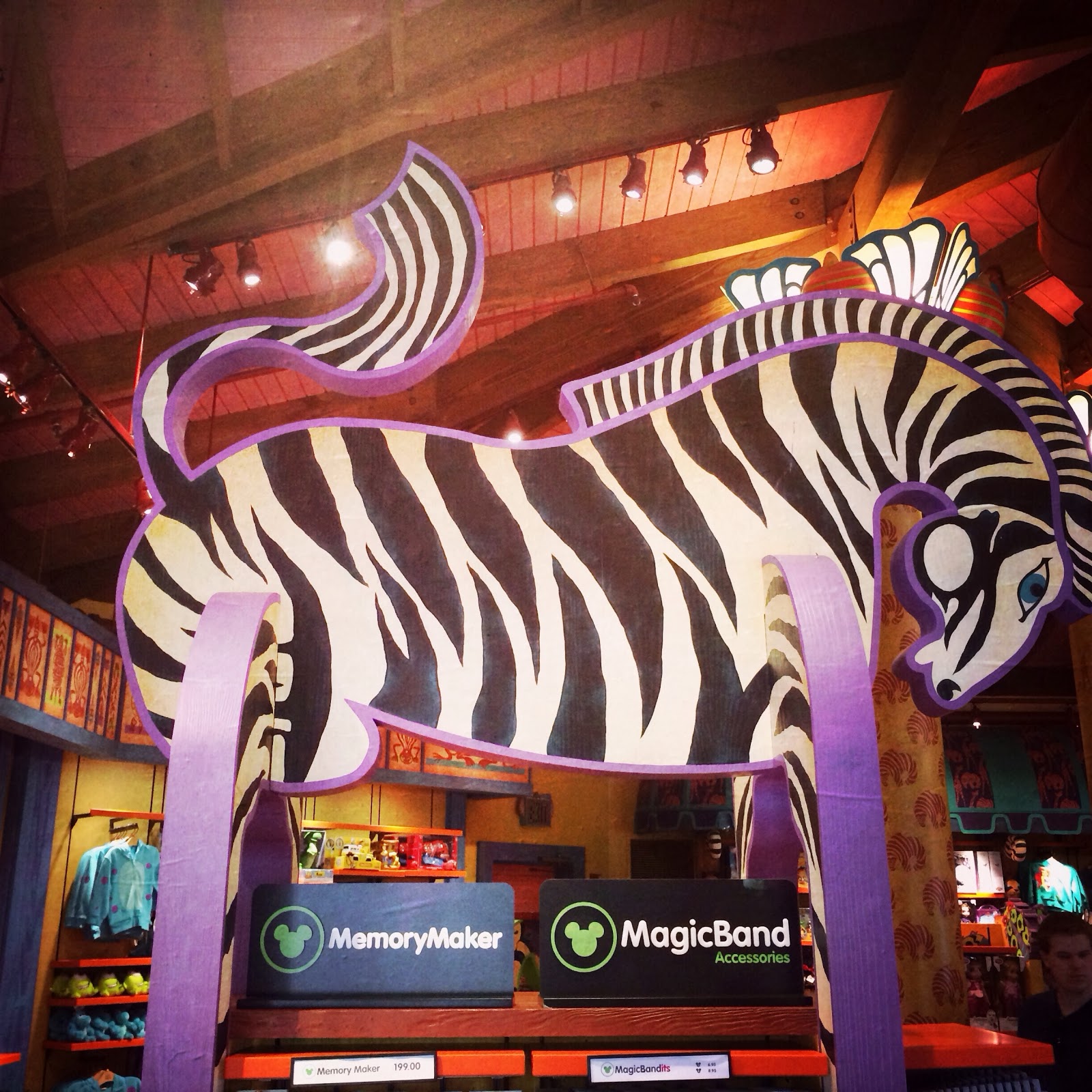 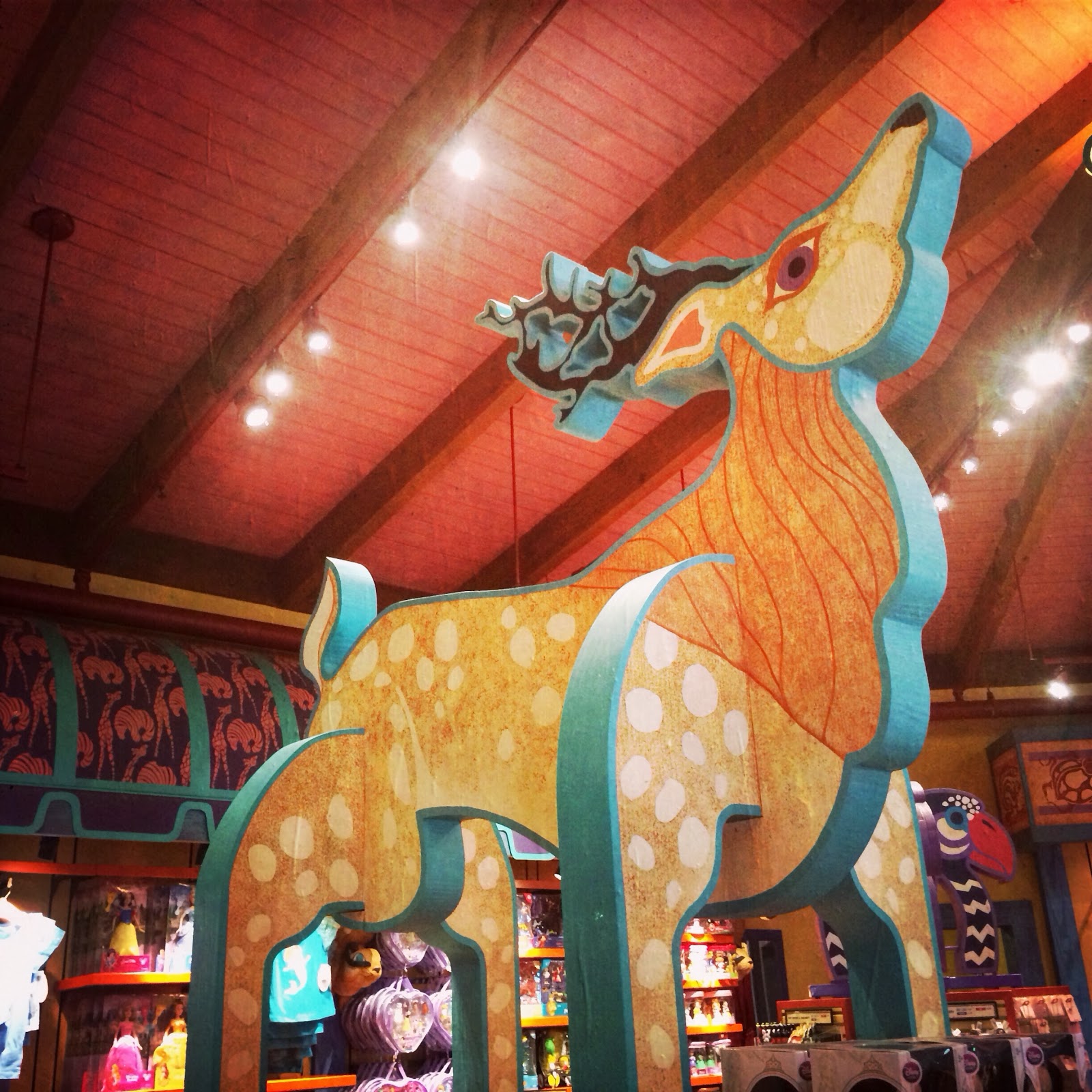 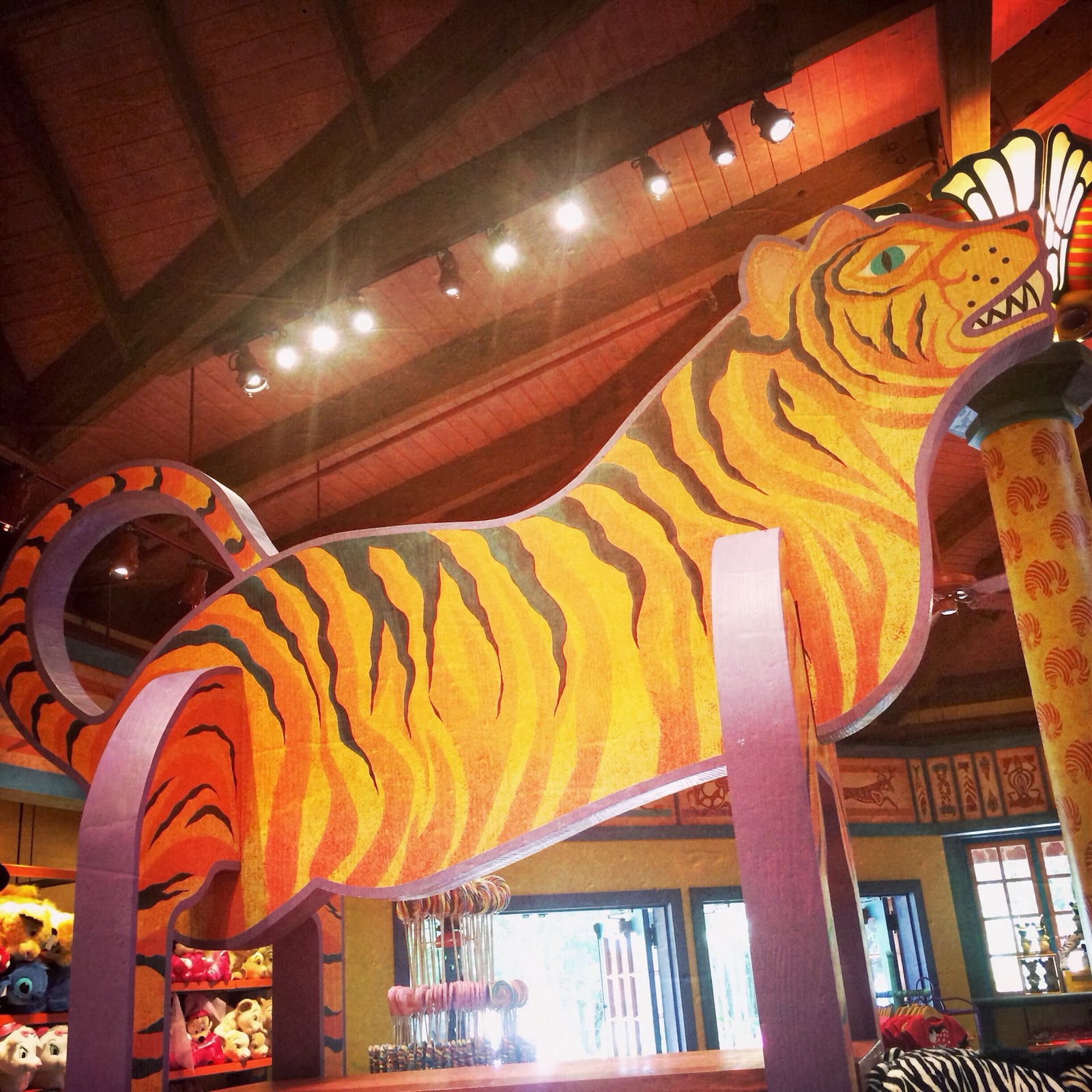 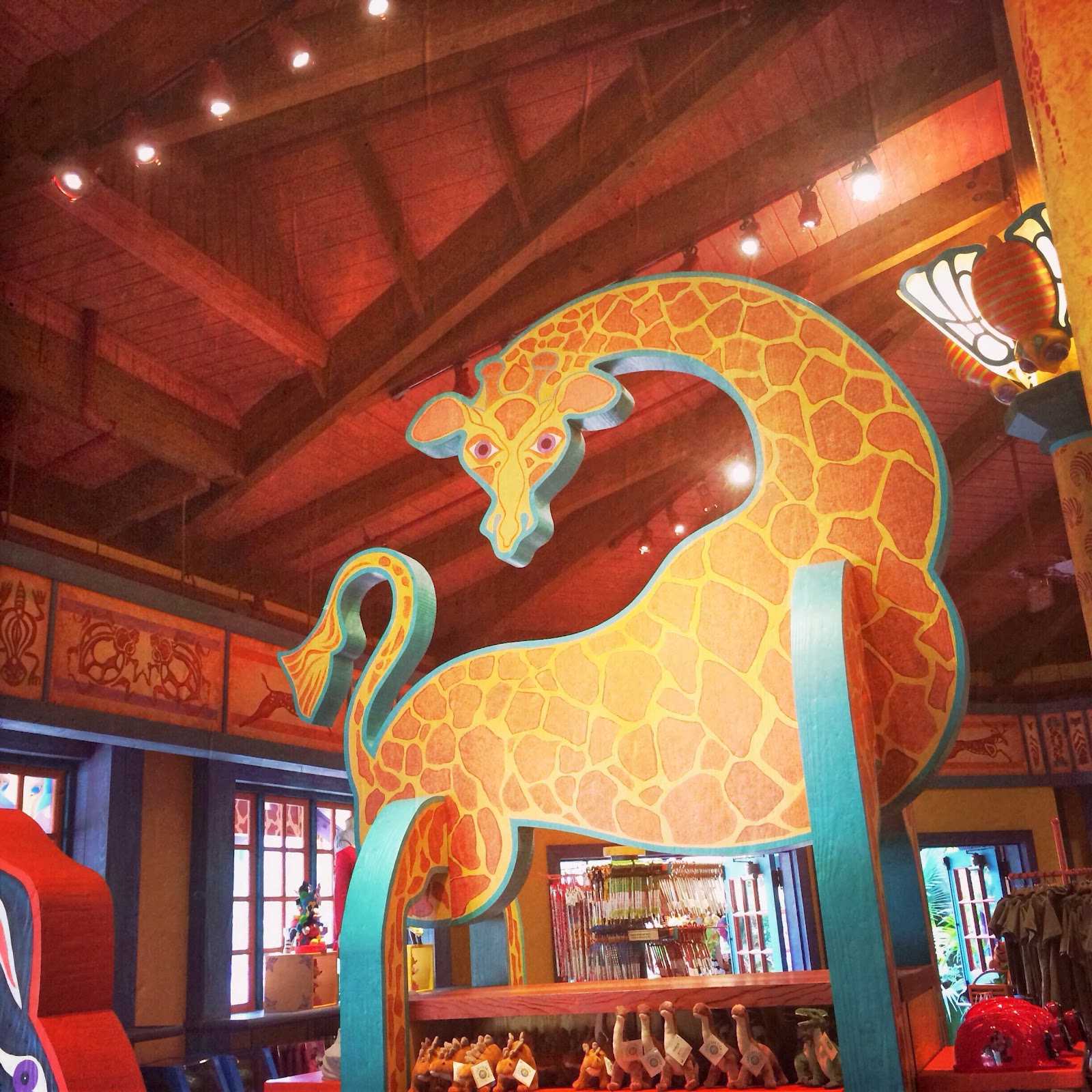 Aren't these gorgeous!?!  I have to be honest, I'm totally obsessed with the tiger.  Something about his face is so charming!  I hope that somehow these are incorporated within the restaurant (or Starbucks…) that they're converting this space into.  I'd hate for these beauties to go to waste. :/

Do you love shopping at Creature Comforts?  Whats your favorite store at Disney's Animal Kingdom?  Lets us know over on Twitter!
Posted by Adam and Andrew at Monday, February 17, 2014