On a recent episode of The Disney Hipster Podcast  one of our "hypothetical questions" involved what we would each do if we had 24 hours at Disney World.  As we were disembarking from the Disney Magic and driving toward Walt Disney World we realized that this hypothetical question was basically (almost) going to be a reality.  Sure, we hadn't planned on going to the parks…but at the last minute an amazing cast member friend was able to get us in.  Thus…we had a VERY limited time to enjoy our favorite place in the world.  About four hours in Epcot... 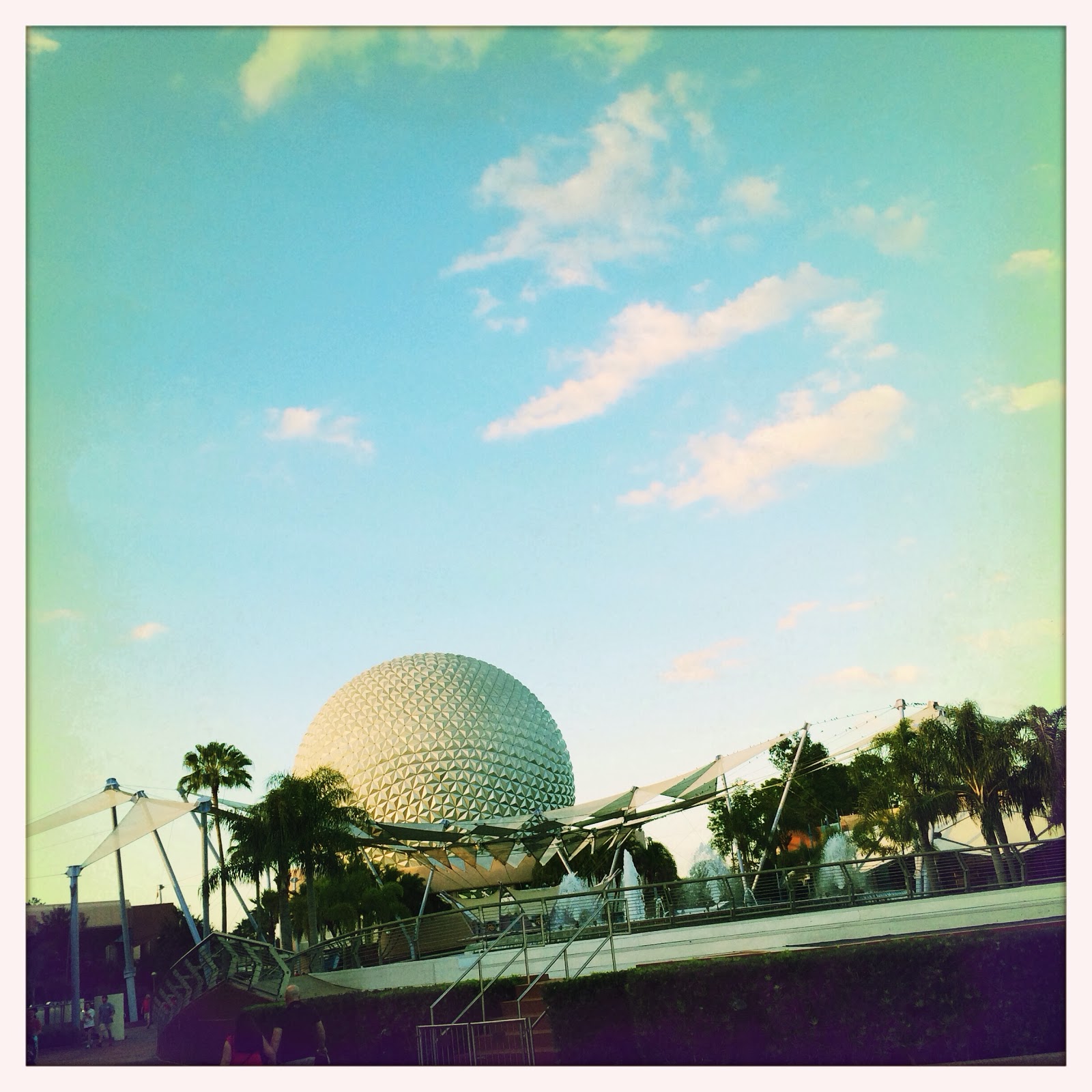 Because we weren't able to "rope drop"  we had to be very picky about the attractions we would enjoy.  Honestly, what we ended up doing was a little surprising to both of us. 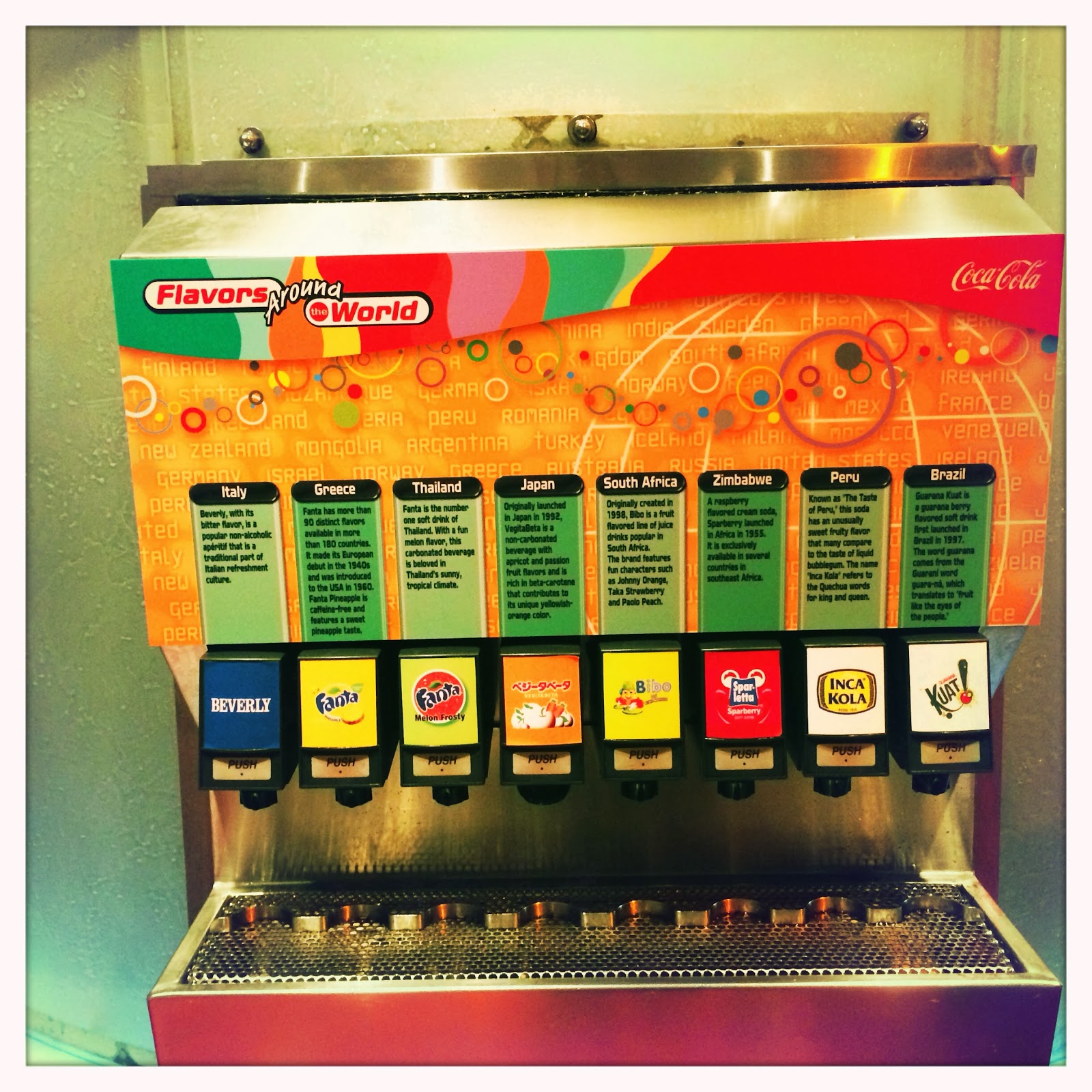 Visiting Club Cool was a no-brainer.  This beloved diversion  takes only a few moments to enjoy…plus the recently updated flavors made this an absolute "must do."  The fact that this was the first thing we did upon entering Epcot isn't a surprise at all… 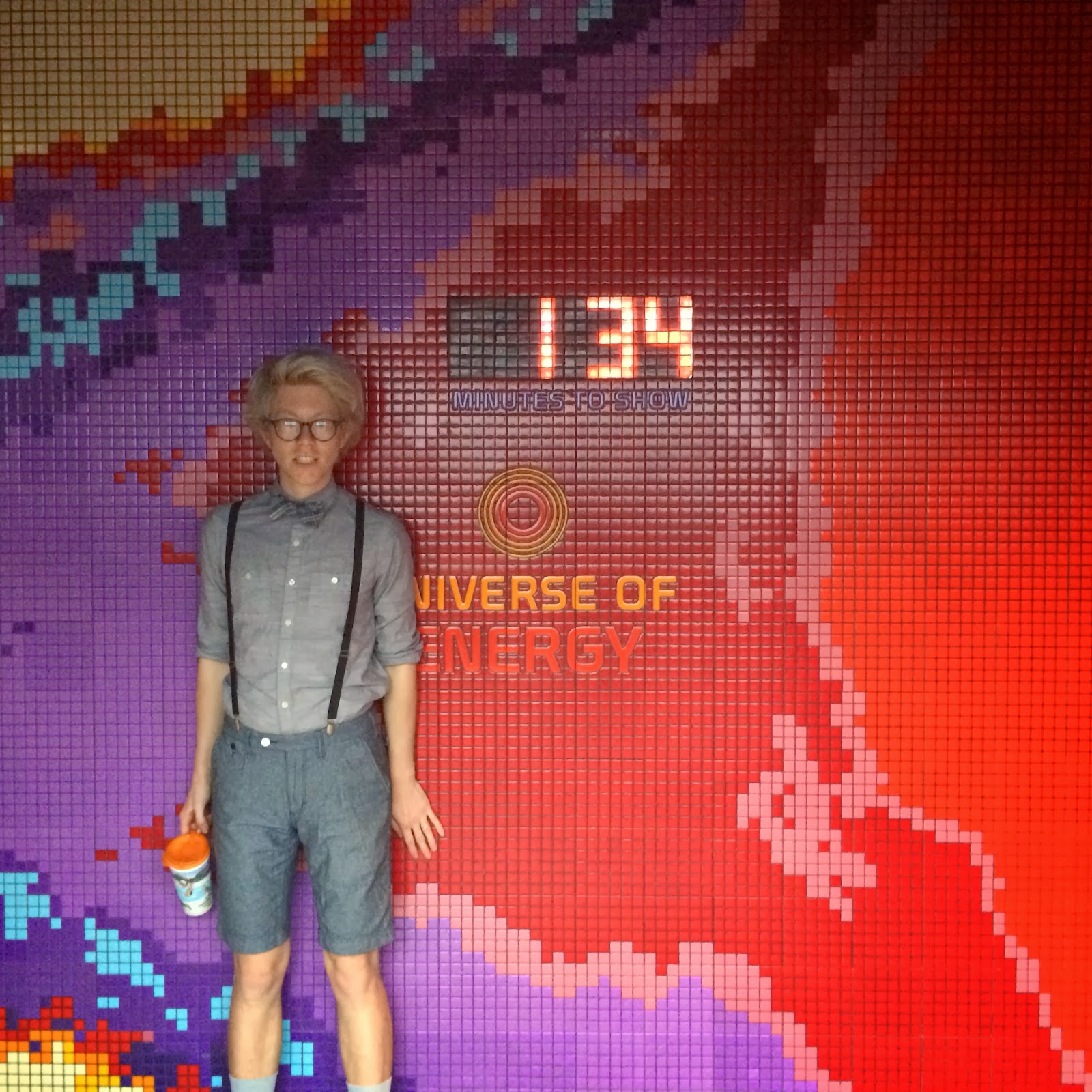 On the other hand, the time invested riding Ellen's Energy Adventure might surprise some people.  During the 45 minutes spent on this one attraction we could have visited two or three other beloved attractions…but guess what?  I don't care.  I love the Universe of Energy and couldn't imagine a trip to WDW without visiting it.  Sure, its not the most thrilling attraction, but it has such a weird nostalgic appeal. 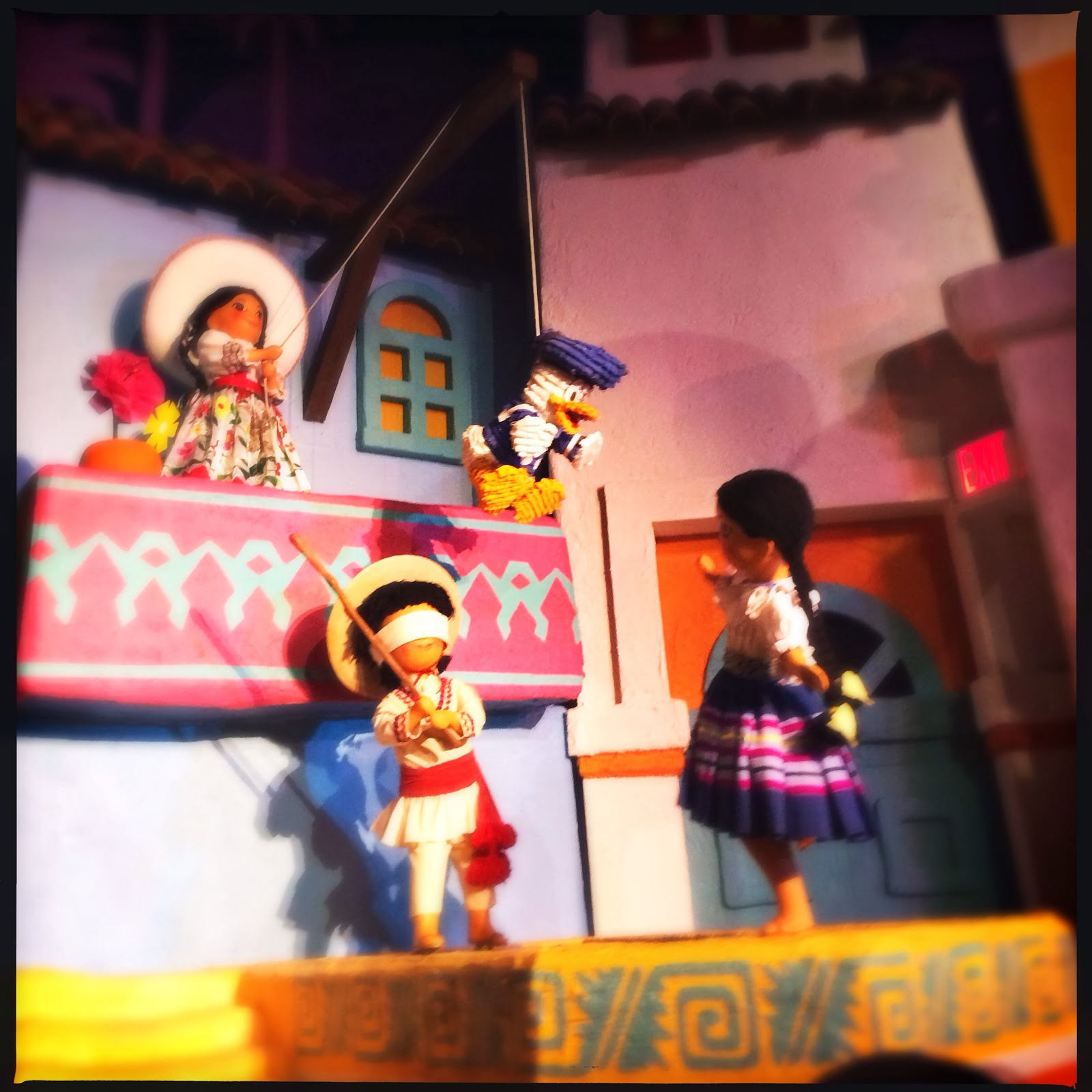 What?!? You're leaving Future World already!?!?  Like I said, we had a VERY limited time at Epcot and I needed to get to World Showcase and start my drinking around the world.  Obviously we had to take a spin on Gran Fiesta Tour… there was no wait, obviously, and I'm obsessed with it.  Plus, I got to snap a few photos for the blog, which I can never have too many of. 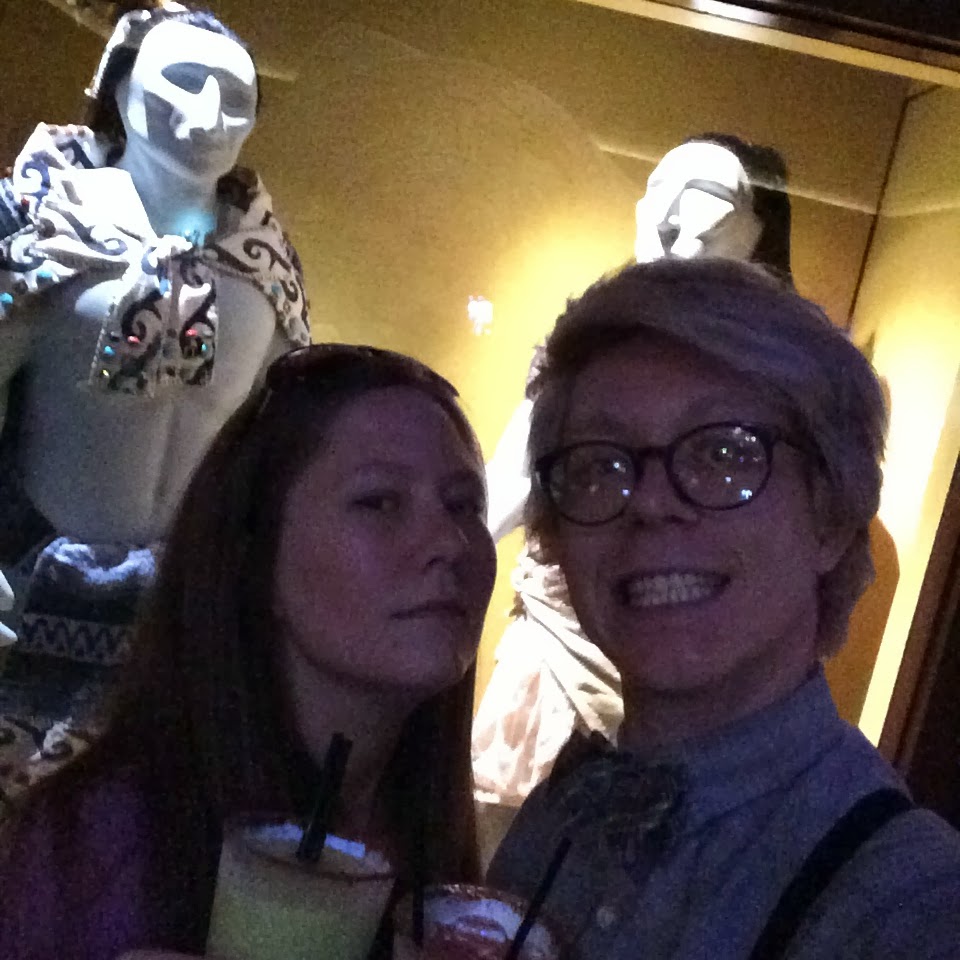 While in Mexico my sister and I had to grab a few tasty margaritas from La Cava Del Tequila.  If you have to ask why this is on our list…then you clearly have never been to La Cava. 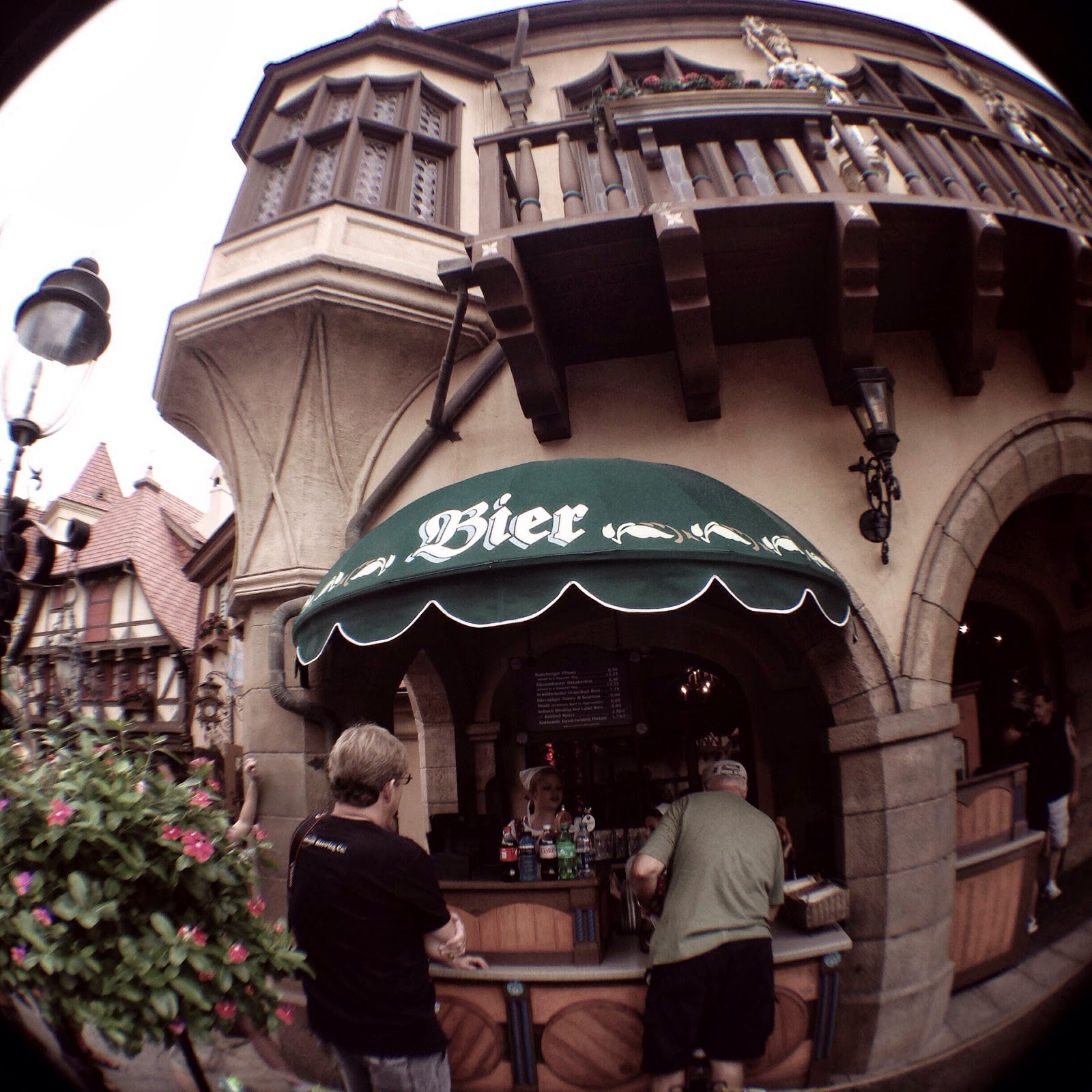 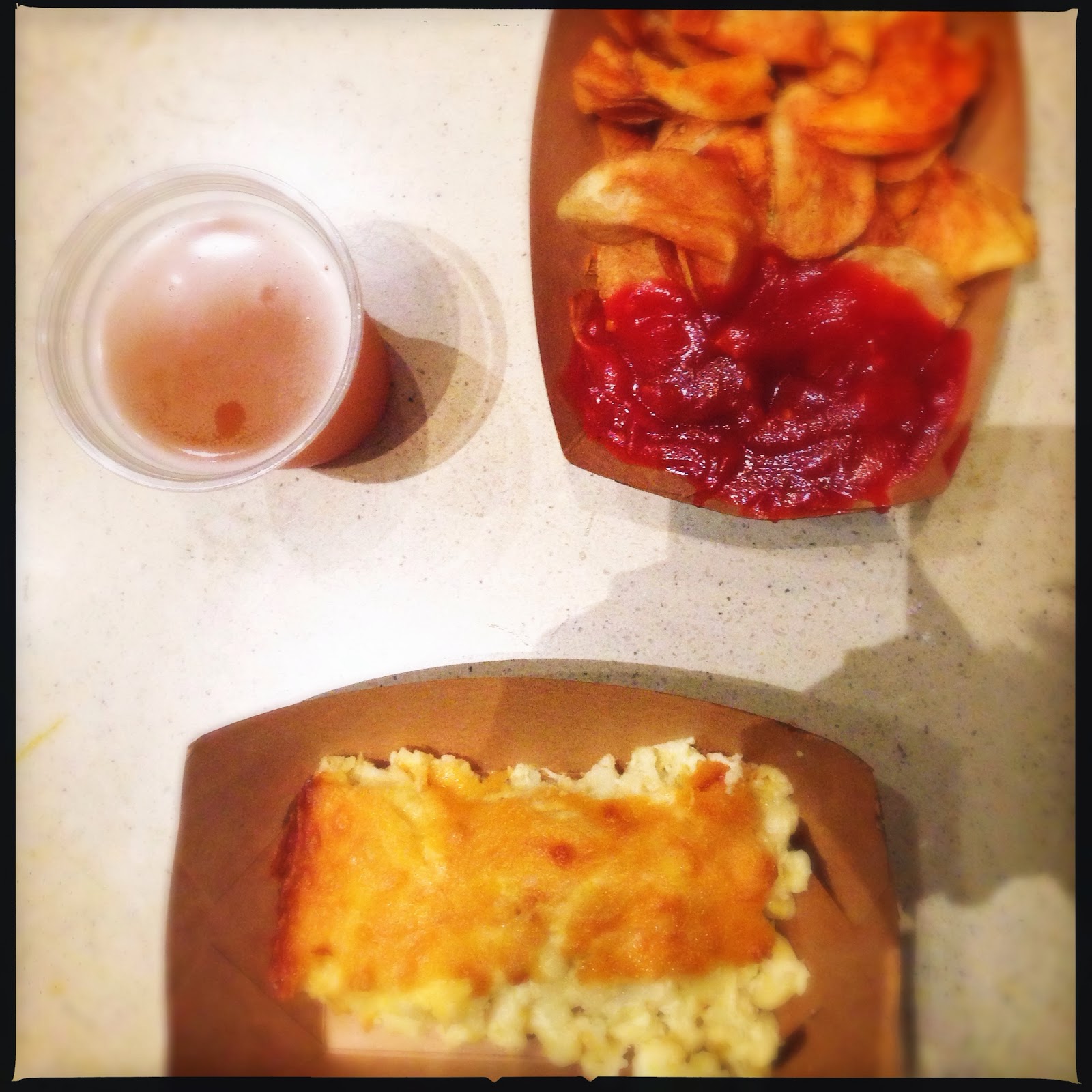 Continuing the daunting task of traversing World Showcase before Illuminations started, I had to make a stop at the Bier stand in Germany.  The grapefruit beer found here (and all over property now…) has become another important part of my Epcot experience.  While I was getting my beer Adam got his new favorite snack…the nudel gratin from Sommerfest! 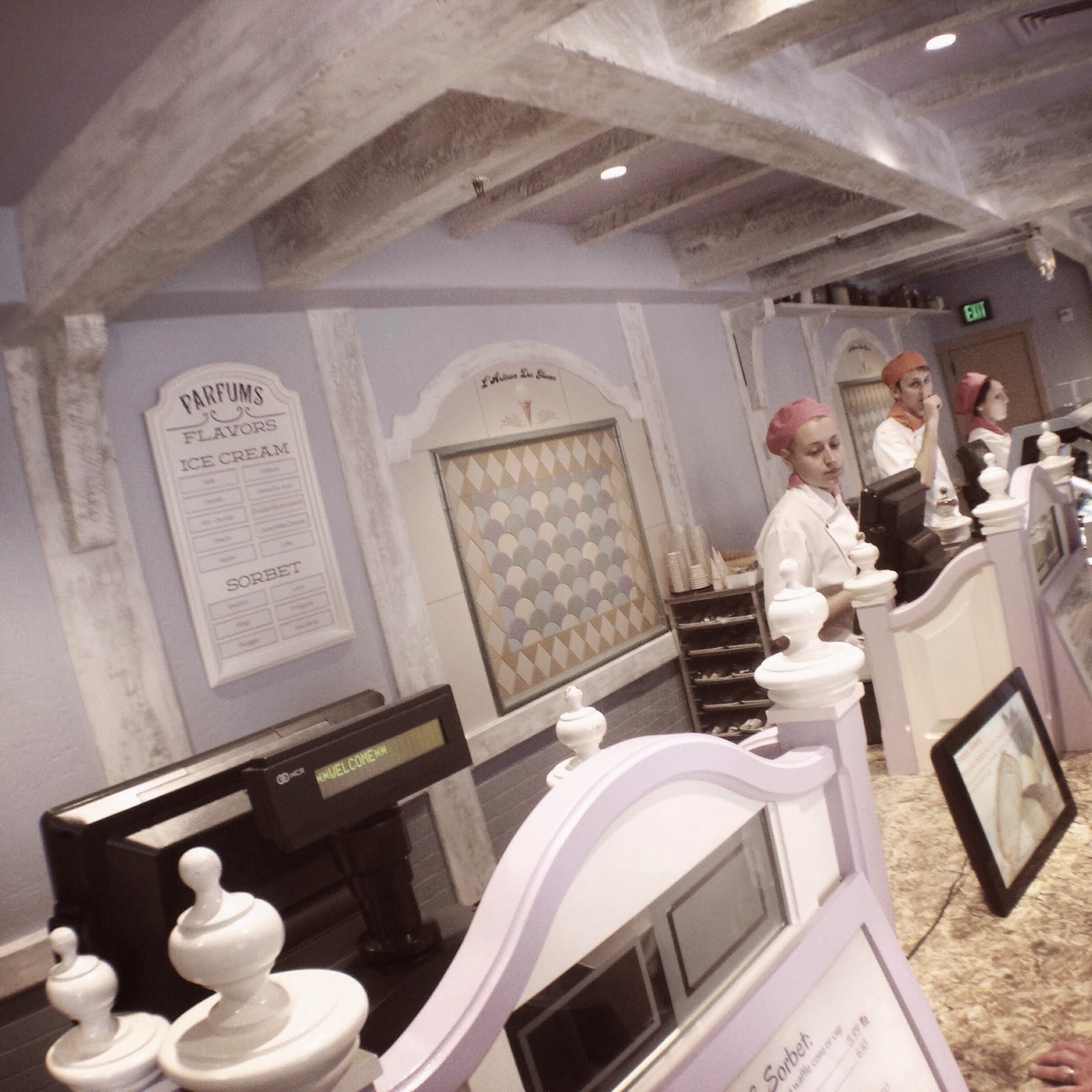 After making our rounds (and having more drinks…obviously) we spent an exhaustive amount of time in Japan, before practically RUNNING to L'Artisan De Glaces .  You see, Adam has decided that this is the MOST IMPORTANT thing in Epcot, and it was getting awfully close to closing time.  He ordered a single scoop of white chocolate coconut ice-cream.  Its weird how much this pavilion has turned around in the last year, right? Love it. 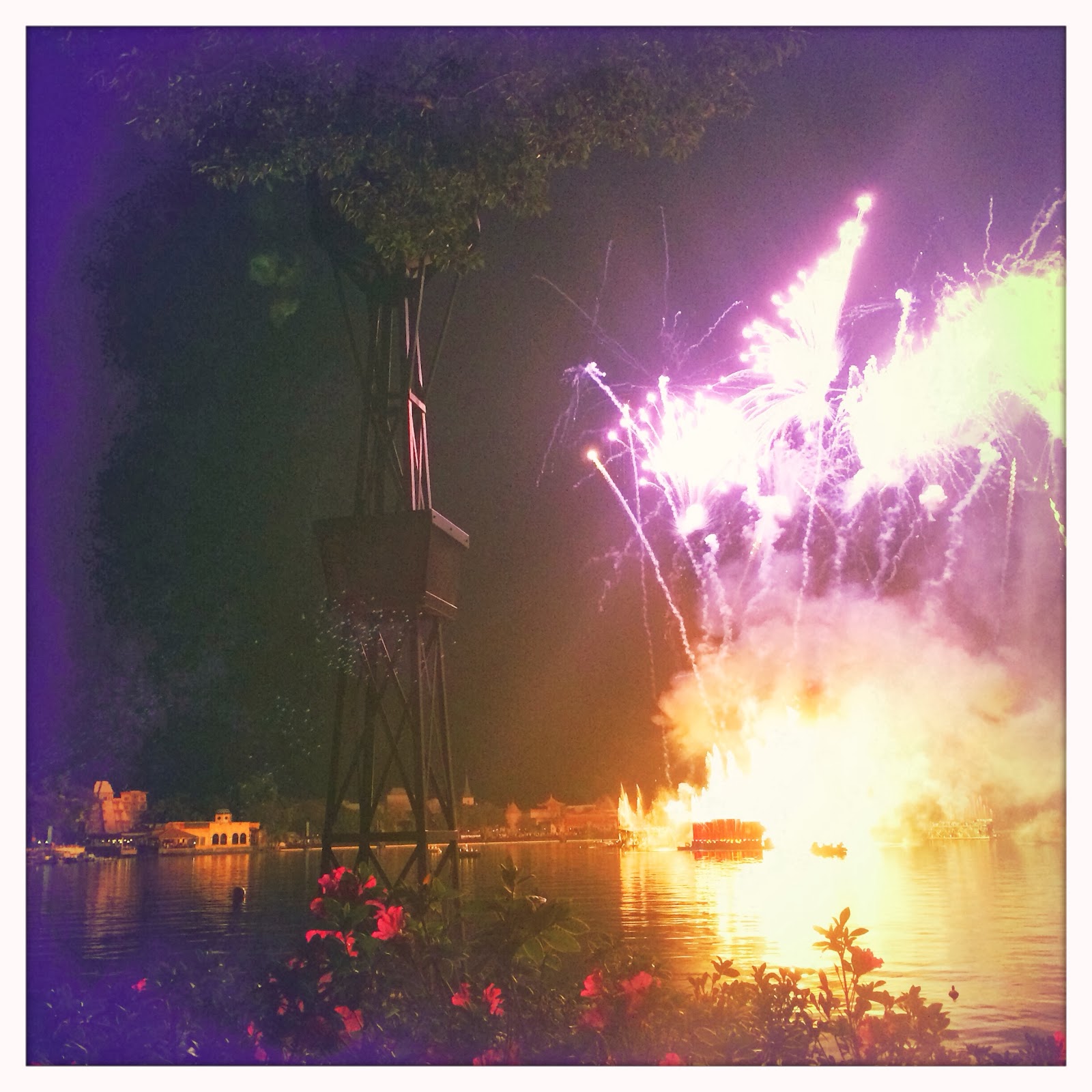 It comes as no surprise to everyone that we had to end our day watching Illuminations from our favorite spot in the UK…while enjoying a pint of Boddingtons.  It was super bittersweet. Our four hours in Epcot was over in the blink of an eye, and just like that we had to leave.
I know we made a few surprising choices, due mostly to time constraints. The only thing I would change is that we would have made time to ride Maelstrom, and would have gotten a school bread to go. (we were too full to eat at the time…)  Looking back, I really loved this short visit, even though I couldn't stop and smell the roses.