Yay!  Christmas morning would never be complete without me unwrapping another addition to the Walt Disney Animation Studios: The Archive Series!  In the past I have been so happy to present selections from both Layout & Background ( Cinderella, Todayland, etc…) and from Design. (the three good fairies )  Each book in the series features a different aspect in the animation process…which are pretty self explanatory within the title.
The new addition is Story, which as the name implies focuses mainly on story development, with a heavy emphasis on story boards.  Many of you may recall the charming scenes in Saving Mr. Banks in which storyboards are used to explain to PL Travers the proposed story for Mary Poppins…super charming indeed.  Well, meetings like that were common at every turn in the movie making process, and Disney was the first studio to widely use story boards during development.  It's a no brainer that an entire addition in The Archive Series should be dedicated to this revolutionary process of storytelling.
For our first foray into Story I simply opened the book at random and found King Louis from the 1967 animated classic The Jungle Book. Enjoy the charming images. 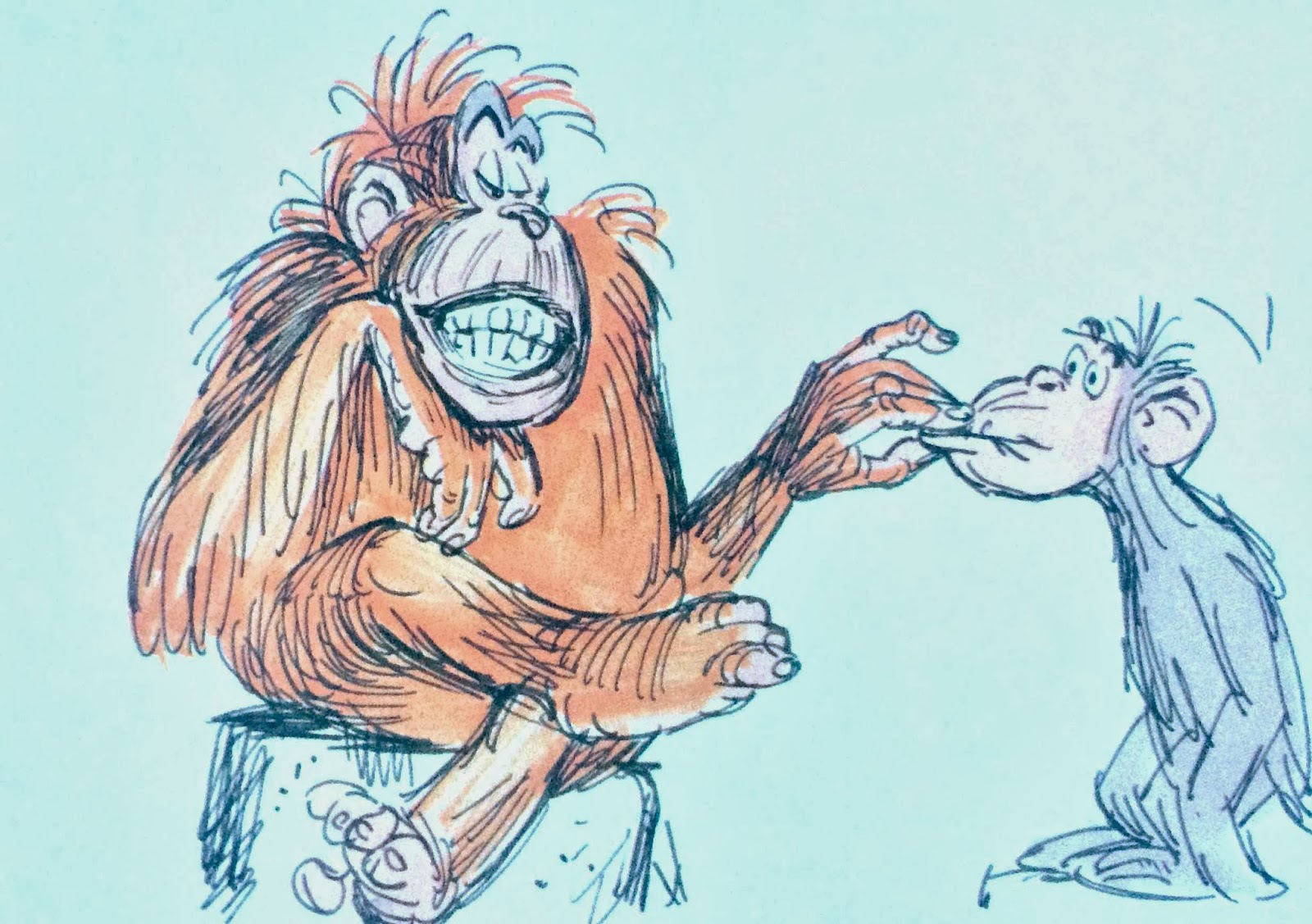 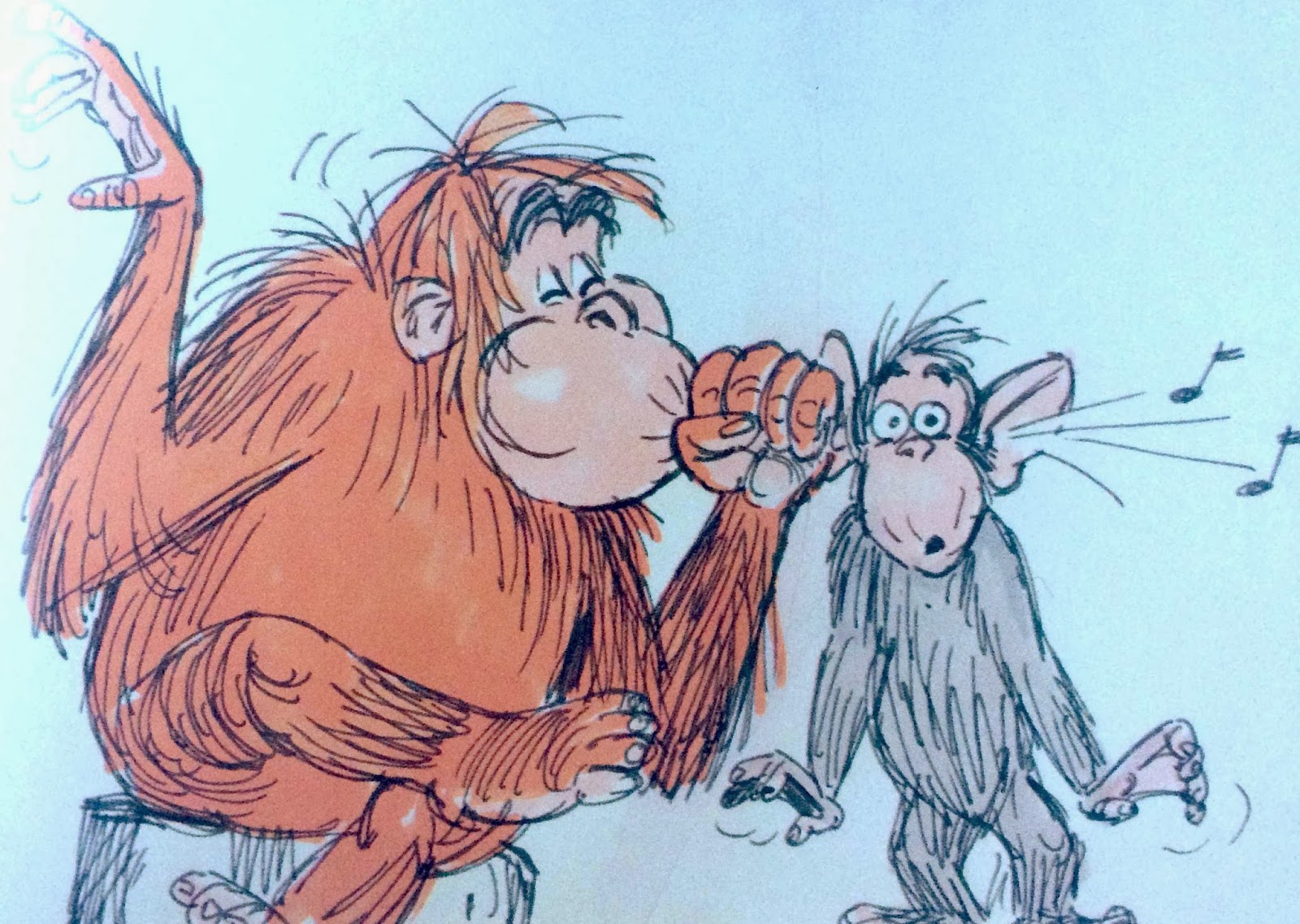 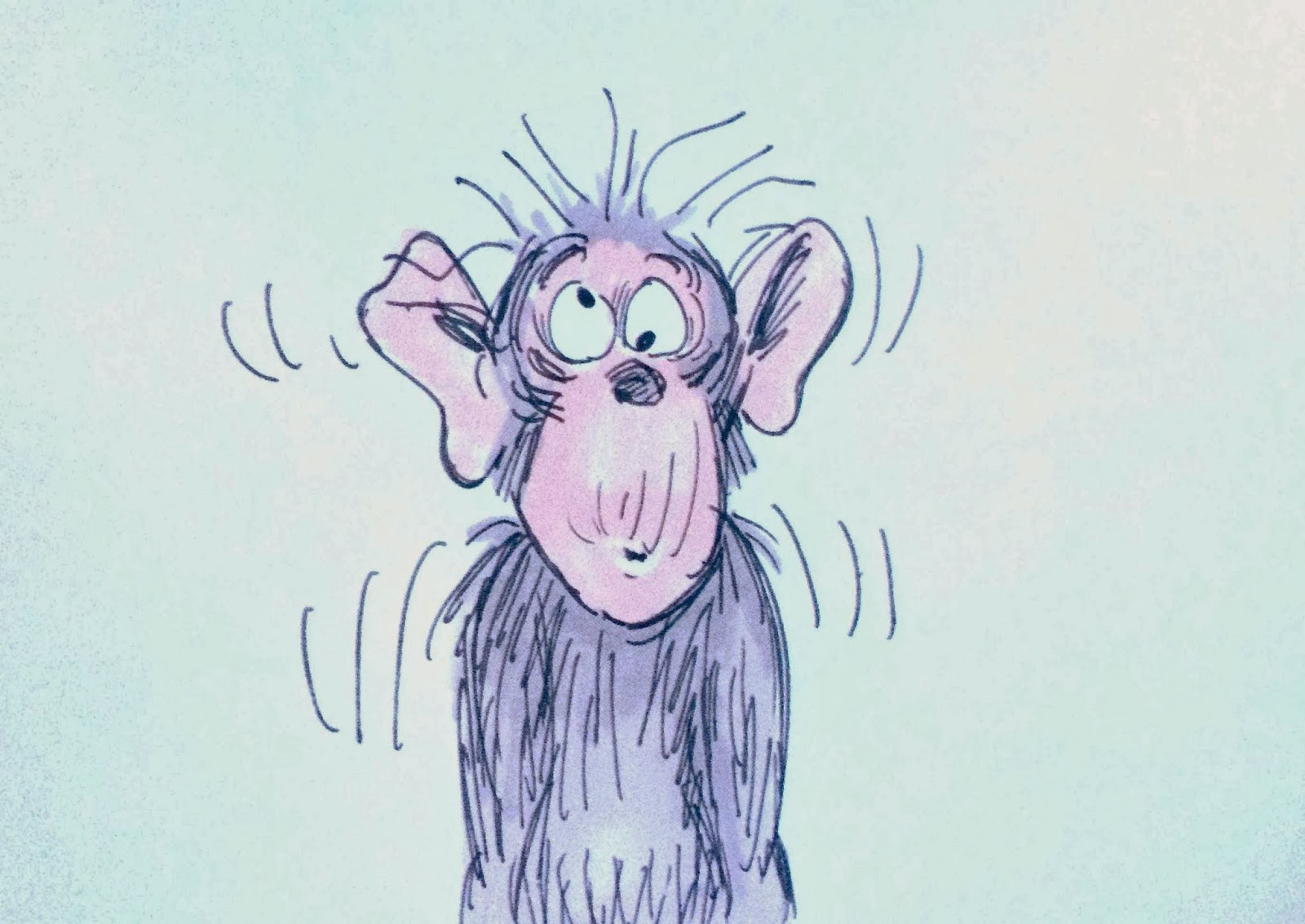 I absolutely adore this book.  Its fun to see the extreme stylization of some of the images!  Just look how cheeky Louis is in the first image! Sheesh! What a diva! Right?  Its also super fun to find sequences that weren't used in the final film, giving us a glimpse in the animators train of thought toward the characters "real" personalities.  Cant wait to share more of these in the future.

Do you own any of The Archive Series? Whats your favorite?  Do you think King Louis is kind of a jerk?  Let us know by tweeting at us! or by writing on our Facebook wall!