I, like most sensitive Disney fans, was very touched by the video of little Lily's surprise Disneyland video on Youtube.  Her reaction is honest, innocent, and in the most direct ways portrays how we all feel about Disney/Disney Parks.  Two years later, I still watch this video, and it still makes me cry. These emotions are the essence of how Disney impacts most children. Visceral, all encompassing, and life changing.
Here is that video in case you still haven't seen it, make sure you have tissues.

Now, two years later, Lily has an adorable little sister.  And guess what?  SHE gets to go to Disneyland as well!  Her reaction at around 2:04...A face that could kill.

The funny thing about this video, and Chloe's reaction in particular, is that it has spun into a ridiculous Tumblr based meme…as these things often do.  Here are some ridiculous examples straight from Tumblr. 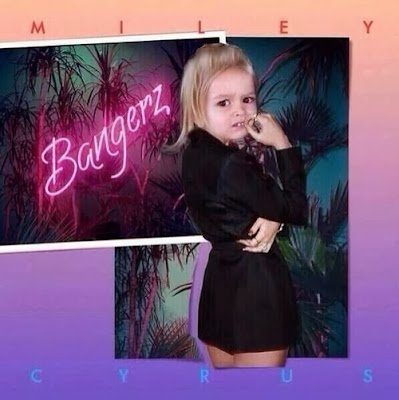 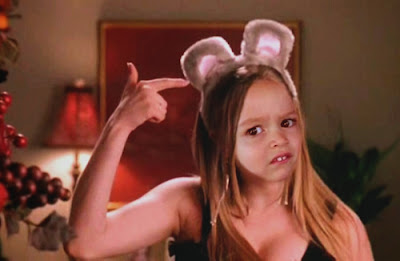 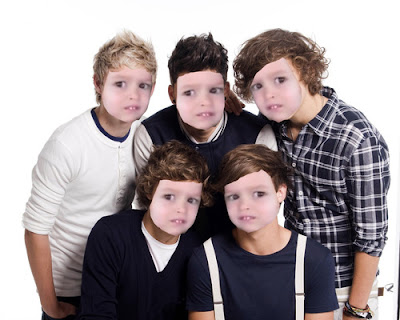 I know I'm going to be sick of my Tumblr feed being overloaded by these things in a week…but for now I CANT STOP LOOKING.  Also, congrats to their mother for producing two accidental viral videos…just because she has the cutest kids ever. (and for raising them to love Disneyland.)

Posted by Adam and Andrew at Wednesday, November 13, 2013