Bad Design: Signs At The Contemporary

While waiting for an epic meal at the newly refurbished California Grill at The Contemporary Resort  I found myself taking pictures of some of the poor design choices of the hotel.  It's no big secret that we don't like this hotel…based purely on aesthetics.  Sure, the Grand Canyon Concourse is a stunning and bold design that has actually held up surprisingly well, considering its roots.  But our praise mostly ends there.
One of the things that always stick out to me is the lack of any cohesion.  The bustling fourth floor features the majority of the resorts restaurants, bars, and shops.  With an open air plan solid cohesive signage would make sense and would be relatively easy.  But no, we have garish signs galore, that take on all 1990's design tropes. Mind you that the 1990's is the exact opposite of contemporary. 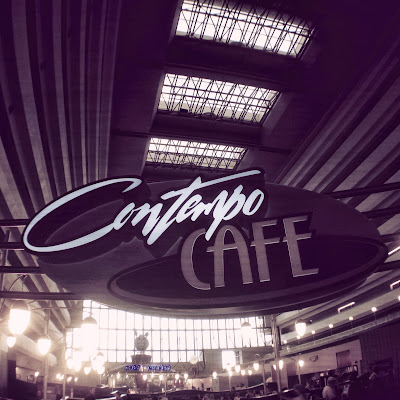 Looks a lot like Cosmic Rays…and would fit great in Tomorrowland. 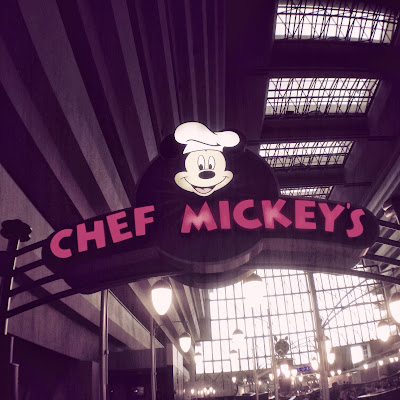 Cohesion aside, the signage has no insignia,  and is too "in your face."  We get it!
Mickey Mouse meets here... 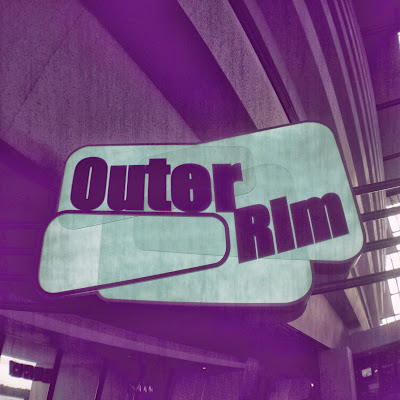 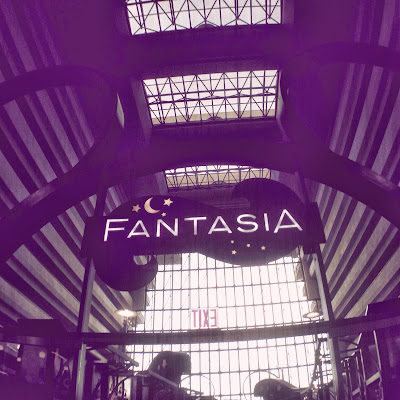 I don't have problems with the layout of this gift shop…I think its pretty cool. But
the sign is a horrible mess. Whats even going on here? 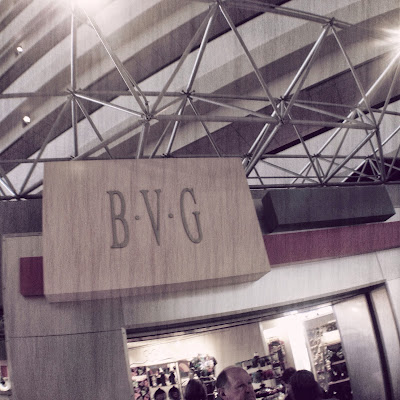 BVG, or Bay View Gifts, is another great store with mind bogglingly bad signage.
And WHY THE SCAFFOLDING!?!

As you can see the fourth floor at The Contemporary is a disaster area.  I know that the resort has had periodic refurbishments in phases over the last decade or so…but this main concourse really needs an overhaul.  When that time inevitably comes, lets hope that Disney pulls out their graphic design ringers and not depend solely on interns.

How do you feel about the design of the signs at The Contemporary?  What about the resort itself?  Get involved, and share with us over on Twitter! Or on Facebook!
Posted by Adam and Andrew at Friday, November 22, 2013