There comes a time in every Disney park fans life where traditional park touring can become somewhat mundane.  Experiencing even the most thrilling of thrill rides can become a bore if one becomes too familiar with the ins and outs.  Eventually you seek out other ways to enjoy Walt Disney World.  The most popular (and logical) step tends to be exploration outside of the parks.  Disney resort hotels have become destinations in and of themselves.  Self contained worlds unlike no other, these resorts are much more than a place to sleep. 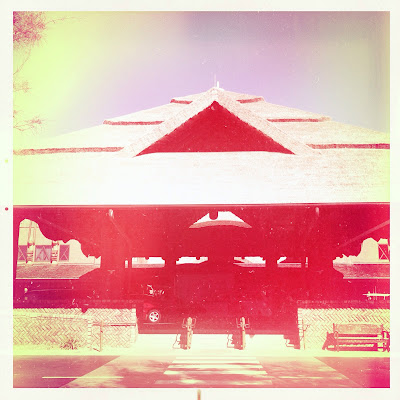 Animal Kingdom Lodge is a unlike anywhere in the world...

That is not to say that every hotel on property is worth your time. With more than 20 onsite hotels it can be a bit overwhelming to weed out the amazing resorts from the abysmal.  If you're confused by which hotels are worth visiting, we have categorized potential amenities and will be discussing them over the next few weeks here on Disney Hipster Blog.  Hopefully this will help guide you in the right direction as to what you're looking for in a potential visit.

Clearly this is the first thing worth discussing. If it weren't for resort dining I doubt there would be the renaissance of Disney foodie love that popped up in the last few years.
First of all, every Disney owned hotel has a quick service restaurant. The only exceptions would be DVC wings of certain resorts (Kidani Village, and Bay Lake Tower). These restaurants are designed to feed as many people in a quick and efficient way, and all of them provide options for even the most picky eaters. There is usually at least one decent vegetarian option, and a chef or manager is on hand to help you with other dietary restrictions.  Counter service restaurants have a grab and go area with gluten free and vegan options, snacks (including fruit and veggies!), beer, wine, and soft drinks.
Sounds kind of boring, right? WRONG! Don't overlook these restaurants when touring resorts! Though a lot of the fare offered is standard Disney food (think burgers and chicken...) snuggled among the menu are often some of the most random amazing items! 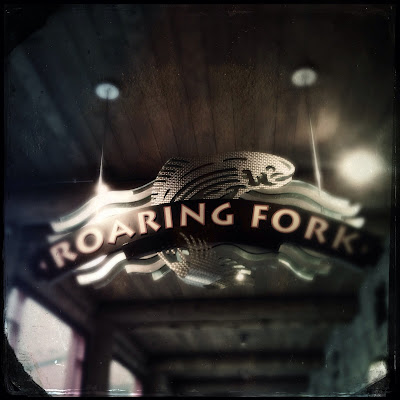 Roaring Fork has much higher quality than most counter service restaurants.

Resort counter service restaurants that stand out as superlative include Roaring Fork Snacks at Wilderness Lodge (try the magic cookie bar!), The Mara at Disney's Animal Kingdom Lodge (veggie flatbread, zebra domes...), and Captain Cooks at The Polynesian (grown up grilled cheese! dole whip!).  Truth be told, almost all counter service restaurants have at least one unique item, and with each item a cult of people tend to arise praising it.
Don't assume that because these are not fine dinging restaurants that theming will go to the wayside. The Mara for instance has an amazing dimly lit atmosphere, background music, and gorgeous details that would put many sit down restaurants to shame. 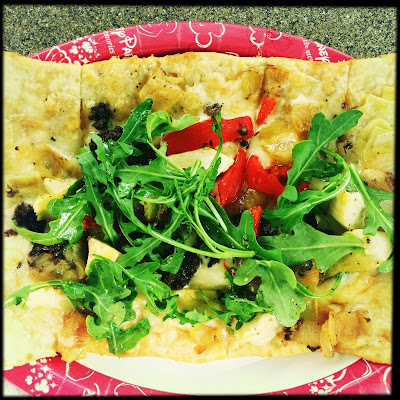 veggie flatbread from The Mara...amazing. 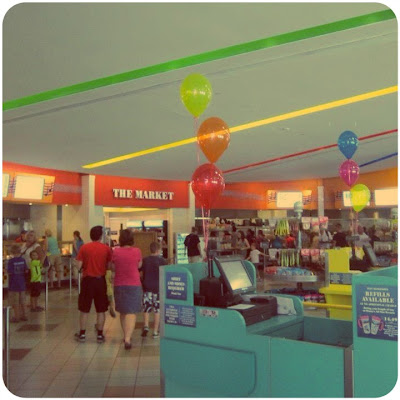 All Stars has a lot of mediocre food, and isnt much to look at. Photo: @sarahbella82