The random signage found throughout both Harambe and Anandapur at Disney's Animal Kingdom have gained notoriety for above average theming.  They're gritty, silly, and have wonderful design aspects. Above all, they're basically the imagineering equivalent of graffiti advertisement.  When we're in cities we expect to see advertisements plastering the walls in a ramshackle fashion in every conceivable corner, and its no surprise that they're included here as well.
The average park guest might not notice the absence of these terrific tongue in cheek posters, but that isn't what Imagineering an environment is all about.  To fully encapsulate the atmosphere of a developing city on the outskirts of wilderness the underbelly has to be represented (albeit, in a happy silly Disney way...) as well as the facade.
Just behind the Yak & Yeti counter service restaurant in Anandapur, where the majority of the seating is, are some of these fun posters.  Because there is basically nothing I can eat at this restaurant I'd had no reason to explore back here.  But, curiosity got the best of me on a recent trip...and I found posters that I'd never seen. Enjoy. 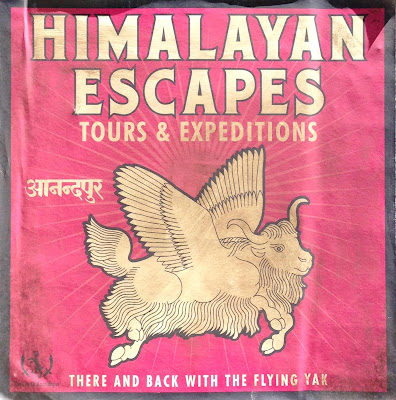 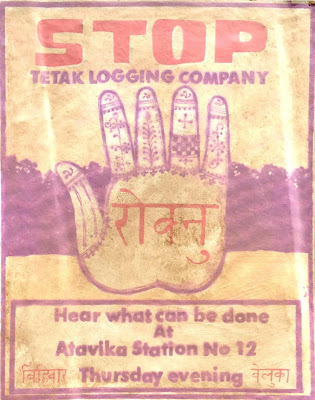 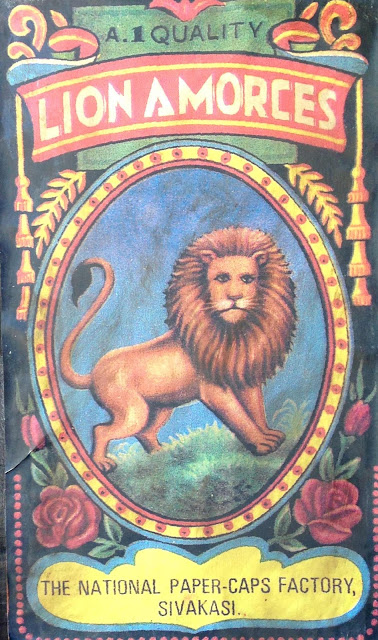 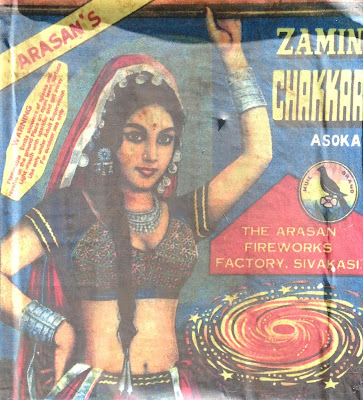 Aren't these wonderful?!  I'm not sure if these particular ads are scattered around Anandapur (they probably are...) but I've never noticed them.  Sometimes it takes a different context for something to catch your eye, and that is one of the most beautiful and intriguing things about this park. The curiosity is what brings me back over and over again.
What is your favorite land at Disney's Animal Kingdom? Whats your favorite themed detail? Let us know ever on Twitter!
Posted by Adam and Andrew at Wednesday, August 21, 2013