I love Twitter.  She keeps me occupied when I'm otherwise bored out of my mind. Since interactions are kept to a minimum, due to the 140 character limit, Twitter also doesn't have a stronghold on my time either.  One aspect of the Disney Twitter Universe that I've had mixed feelings about in the past are the accounts made reflecting the thoughts of various park characters.
These account recall the day to day thoughts, feelings, and events in the life of a Disney park character/object. (say, a bench on Mainstreet)  Sure, they are all in good fun, but some of them are either superfluous or downright annoying. 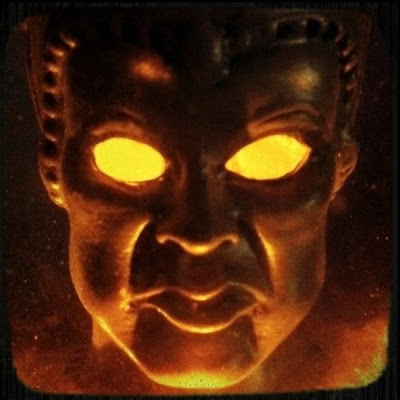 Mara -
One of the long term character accounts, Mara has been watching over Adventureland diligently...providing doom for all! Mara is the idol from Indiana Jones Temple of the Forbidden Eye Very entertaining, to say the least.  Snarky comments ensue when Shrunken Ned is involved.  Make sure to follow @eyeofmara 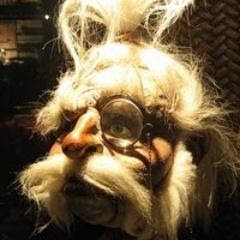 -Dr. Nedly Lostmore (aka: Shrunken Ned)
Probably one of the most brilliant ideas ever.  Ned is a jungle witch doctor, in the form of a coin operated machine, who resides in a shop in Disneyland's Adventureland.  Though a relative newcomer, this account has developed a great personality very quickly indeed.  Follow @drshrunkenned 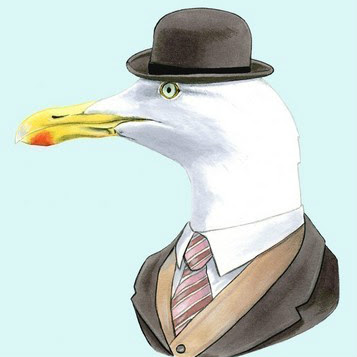 -Seagulls (from the Nemo Submarines)
Sticking with Disneyland, we have a bunch of seagulls from the lagoon which houses the Finding Nemo Submarines. Though their profile states "We're seagulls, there's not a lot to say other than mine" they've managed to keep the gag going for 5,000+ tweets. Clever, silly, and fun. Follow @nemoseagulls

-Progress Dad (John From Carousel of Progress)
Believe it or not, there are more than one character accounts on Twitter based around this attraction, some good, some not so much.  This one, which voices the thoughts and snarky wit of John, is an absolute pleasure to follow.  Sure, it isn't as prolific as the Seagulls, but the tweets are always relevant and appropriate to the attraction. Follow @Progressdad 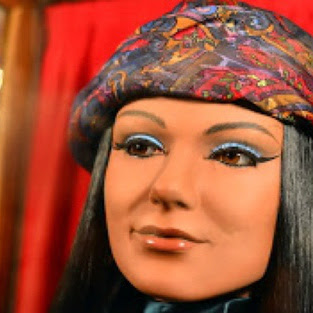 -Esmerelda (fortune teller on Main Street)
A cousin of Shrunken Ned's, Esmerelda is located in the Penny Arcade on Disneyland's Main Street USA.  Another one thats in it for the long haul, Esmerelda interacts extensively with other character accounts...and seems to be run by a legit Disneyland fan.  Follow @msmainstfortune

I now all of these a super silly, but they really add a lot of fun that generally lacks on Twitter. Do you have a favorite character account that I left off my list?  Let me know! @disneyhipsters