Extensive Theming Around It's A Small World

It's A Small World at Disneyland is an epic adventure.  Sure, the attraction is pretty similar to its cousin in The Magic Kingdom...but the differences mostly reside on the outside.  Besides the grand beautiful clock tower facade there are other elements at play here as well.
The mall leading up to Small World from the main part of Fantasyland is creating a sense of anticipation as the facade comes into view. (one reason why that facade wouldn't work in Florida...) We are taken slowly into a Small World mini-land...including themed garbage cans, churro carts, and even an open air shop.  We have both the Disneyland railroad passing by, as well as the monorail.  We also have toontown just beyond.  This is the crossroads of the world...the epicenter of childish delight. 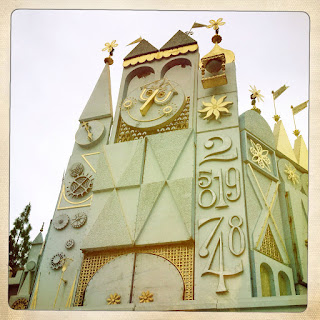 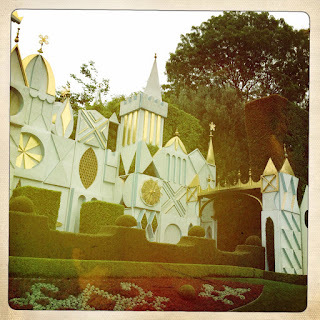 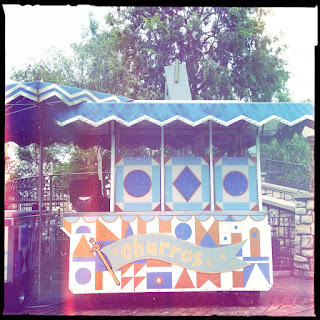 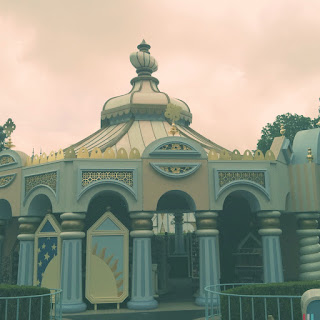 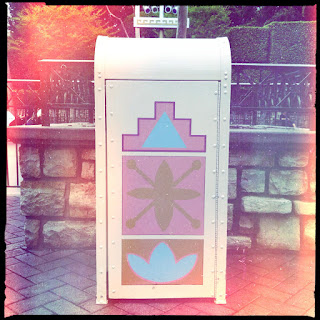 The openness of this area was one of the biggest surprises from our trip out west.  Given the fact that we had the "blessing of size" out at Walt Disney World makes this all the more remarkable.   Why was Small World not given the royal treatment at The Magic Kingdom?
Posted by Adam and Andrew at Tuesday, August 28, 2012