One of the greatest things about Main Street USA at The Magic Kingdom is the functioning barbershop near the fire station. While it would be terrific if there were other semi-realistic errands offered in Disney parks, this one is particularly weird and awesome.  As a hairstylist in New Jersey (the epicenter of awesome/horrible hair and fashion) I really appreciate this feat of extensive theming.
You can only imagine my elation while stumbling upon the Argyle Building at Disney California Adventure! "Wonderful!," I thought, "An avant grade hair salon, right here in DCA!"  Well, apparently it is just a facade, next-door to Fairfax Market. 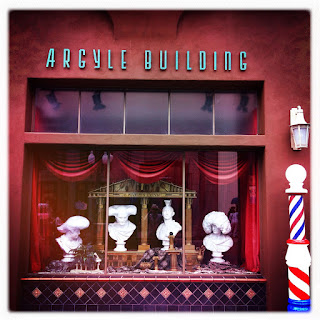 Regardless of the fact that this isn't a real salon, it is indeed well themed bad-assery on the part of the company.  It would be so easy for imagineers to let this window sit vacant...but no. Instead we get amazing plaster busts with amazing hair, bronzed afro picks, and a wonderful new life motto "E Pluribus Cutum."  :) 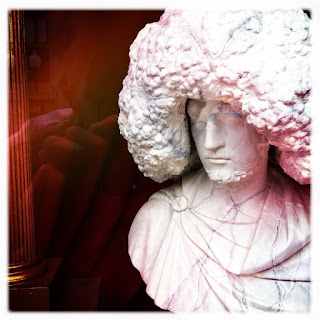 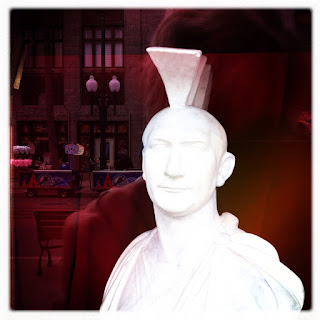 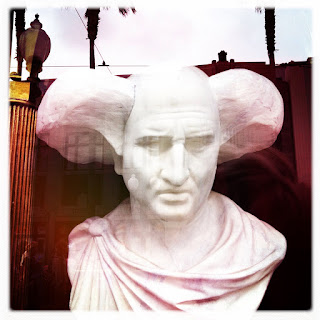 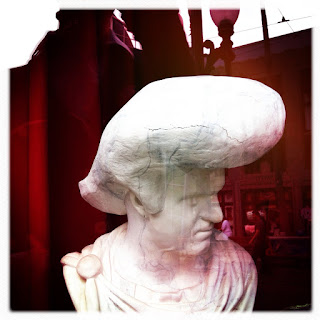 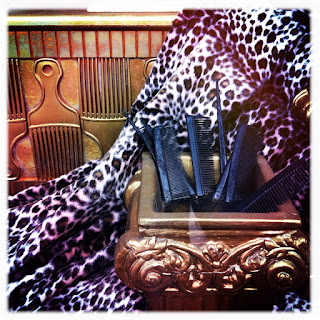 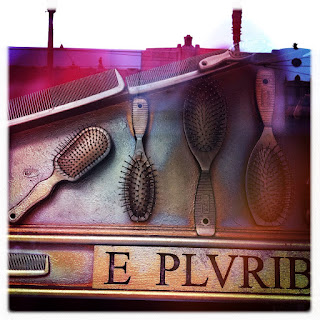 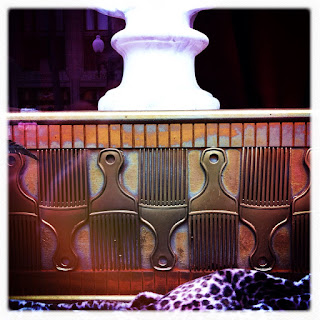 I know a lot of DCA has undergone extensive theme changes over the last few years, but I'm glad this little nook has stay (pretty much) the same.  Anybody know what happened to the old "Ben Hair" signage that used to be on this window? When did it change, etc... ?