Everyone is getting really hyped up about the fact that Alice Davis is finally getting her window on main street.  This tough old broad has been not so subtle about her desire to be up there next to her late husband Marc Davis.  Deservedly so.  Alice's work has proved timeless and incomparable in the great canon of Disney imagineering.  Her costume design is both post modern, and classic at the same time. Whimsical, yes...but also understated.   If the focus needs to be on the character she would let it. 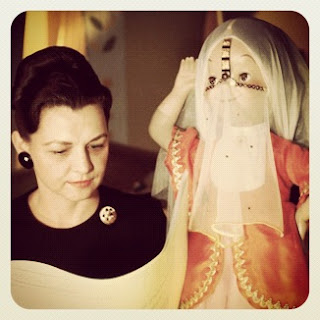 Alice Davis working on the costumes for It's a Small World...
More after the jump...
This brings me to her work on Toby Tyler.  This film was one of the first projects Alice worked on for Walt.  Her style is apparent from the beginning.  Her attention to detail is unflinching...down to the adorable overalls that Mr. Stubbs wears during his shootout.  (I'm assuming that everyone has seen this movie a million times...and if not, just do yourself the favor.)   I'm particularly fond of the consessionaire outfits.  Slick, but humble.  This tends to be a trope of Alice's work. 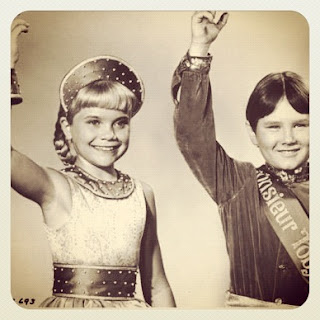 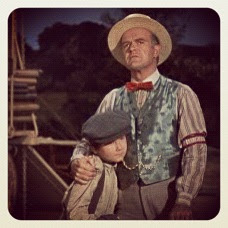 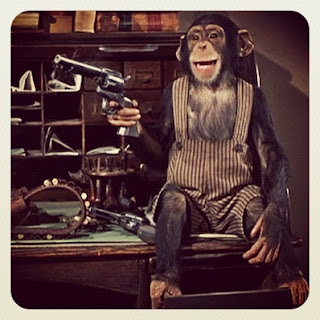 I hope that appreciation for Alice's work doesn't wane in the days after her window are in place.  She has earned her spot in the hierarchy of bad ass Imagineers.  I know the popularity of particular designers tends to ebb and flow with changing tastes of fans.  There is something effortlessly timeless about this work though, and it captures everything that Walt stood for.  Above all, these are inspired and beautiful costumes with attention to detail.  It is that detail that we've come to expect from the company.  Thanks Alice for helping the ball roll.
Posted by Adam and Andrew at Wednesday, March 28, 2012