Disney has historically made a few inspired casting choices.  Utilizing pop culture icons from the time to emphasis a certain character, and give them some depth, and presumably at the time, relevance.   Sometimes this is wonderful whimsical fun...Helen Reddy in Petes Dragon!  Other times, kind of, well, really really stupid. (think Eddie Murphy in Haunted Mansion, or Eddie Murphy in anything at all.)
The best example of this however is Peggy Lee.  For the 1955 animated classic Lady And The Tramp Lee was brought in to write songs for the film, as well as voice some of the more memorable characters. 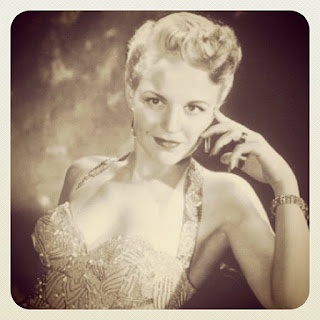 Kill it Peggy.
more after the jump...
Lee's unique voice and song writing style really add a lot to this film.  Without these songs, the film would be somewhat forgettable. (mind you, that I love it) The addition of  contemporary sounding songs, placed on top of a story set in the turn of the century is wonderful and adds plenty of up beat moments.
Peggy does the awesome and offensive voice of the siamese cats.
The real stars in this clip are Thurl Ravenscrofts group The Mellomen. 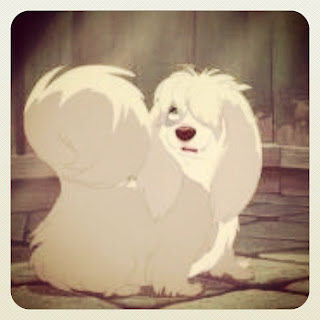 Lee does the voice of Peg.
Posted by Adam and Andrew at Thursday, December 01, 2011