If you haven't already figured it out, we are in love with the Norway Pavilion. 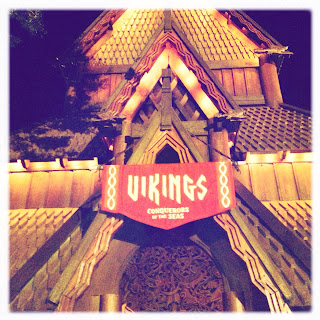 We've only been completely disney obsessed for just about 4 years, so the parks have remained fairly static and we've grown quite attached to them. Listening to the folks that have been visiting disney parks longer than we have, they constantly pine for those long gone attractions such as Horizons or Journey into Imagination.  That makes me realize that the parks have become habitual for us but they will change. With the recent rumors of the impending doom of the Norway Pavilion, I've been really considering life without Kringla, Malestrom and the current exterior and it makes me really sad. As a result I figured I should document the little things that aren't thoroughly photographed for a future without them or for those guests that live to far to have seen them in person.

I present a photo walkthrough of the Stave Church after the jump....
Before I jump into the photos a figure I should give a bit of Background for those who don't know what the heck I'm talking about. The Stave Church (in which I'm referring) is a recreation located in the Norway Pavillion in Epcot, that is representative of the Stave Churches found throughout Norway.

A Stave Church according to Wikipedia "is a medieval wooden church with a post and beam construction related to timber framing. The wall frames are filled with vertical planks. The load-bearing posts (stafr in Old Norse,stav in Norwegian) have lent their name to the building technique. Related church types are post churches and churches with palisade walls."

The most famous of these is probably Borgund Stave Church that is located in Borgund, Norway and was built sometime between 1180 and 1250 CE.

Borgund Stave Church
This church shares many of the elements found on the on in Epcot, so I'll assume it was a major inspiration. The one in Epcot also doubles as a Viking museum and is one of my favorite attractions in the world showcase. I'll keep the words to a minimum going forward and let the photos speak for themselves. 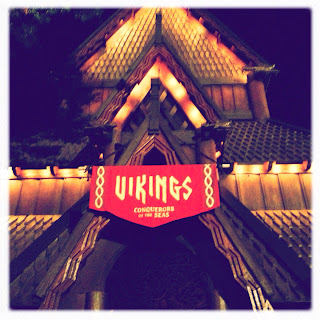 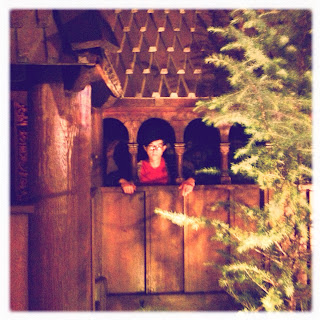 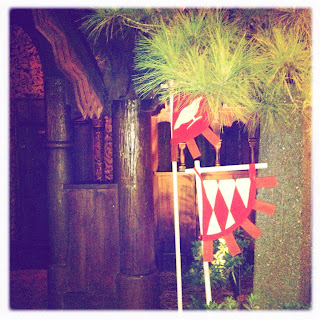 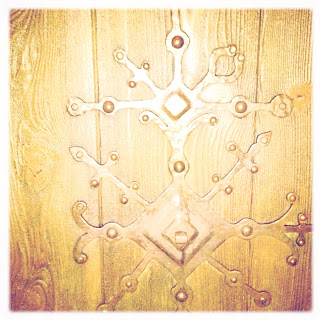 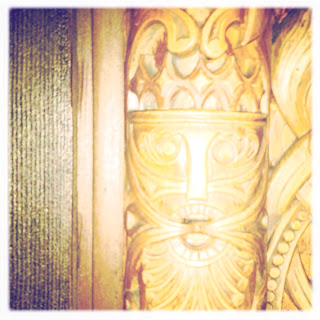 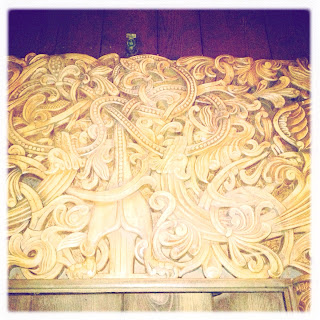 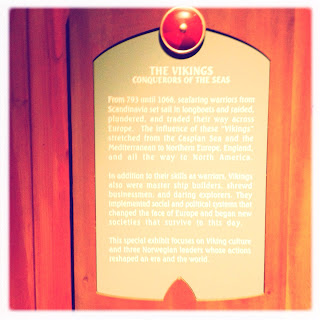 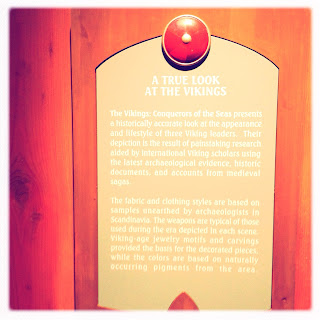 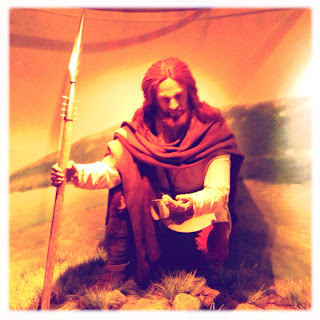 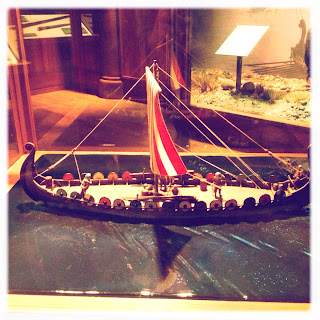 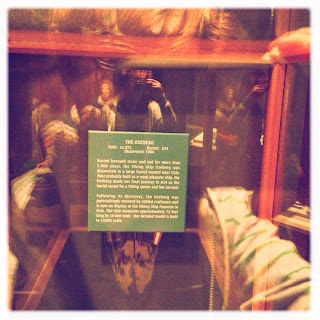 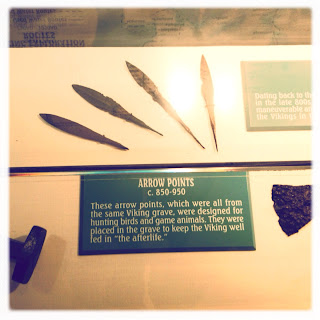 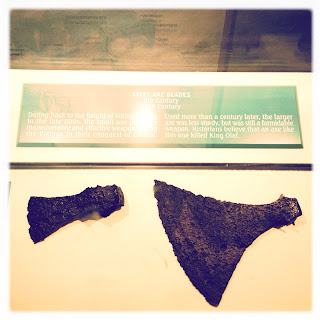 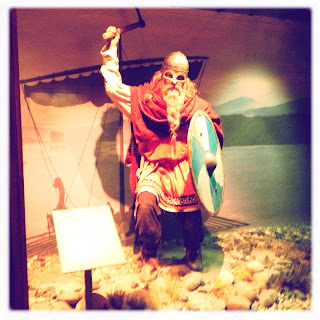 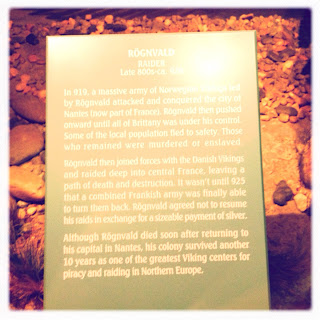 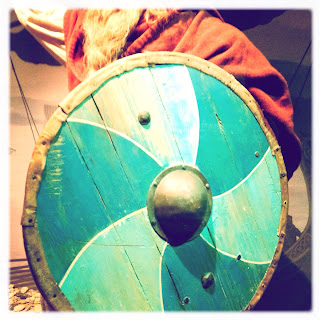 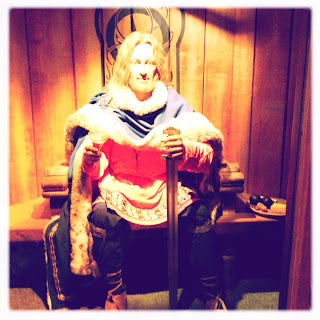 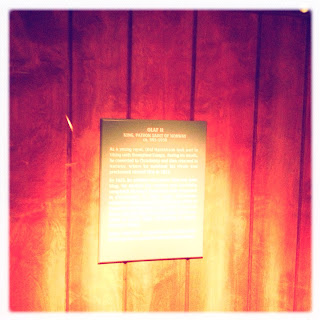 Posted by Adam and Andrew at Wednesday, November 16, 2011