Henry Work of Touring Plans and Betamouse fame has started a really fabulous and interesting website.  Instapark groups together photos taken within the area of Disney parks around the world, via the Instagram photo app.
All five Disney park resorts are represented...though Tokyo clearly wins in the "most stinking adorable" group.  Because the pictures are not limited to just park boundaries you often get great shots from Disney hotels as well. 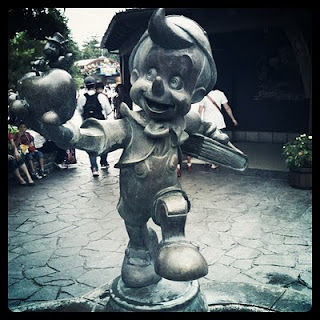 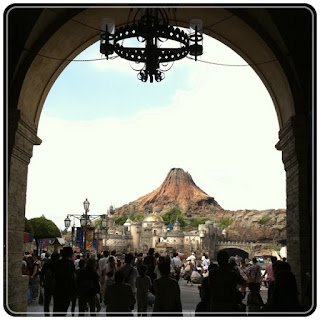 Tokyo Disney Sea.
The photos are broadcast in real time, which is great for all of us who live vicariously through others on vacation.  More often than not the people taking the photos aren't Disney bloggers, or even Disney geeks for that matter.  It is really nice to have a new perspective on the icon attractions of the parks. 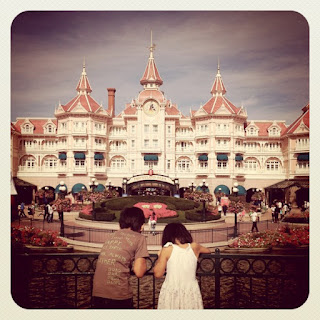 The amazing entrance to Disneyland Paris. 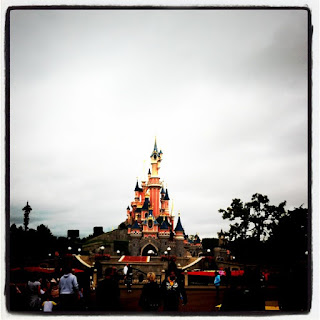 Disneyland Paris.
Photos are available to view on the Instaparks website...but the real fun is following them on Twitter.  There is a twitter handle for each resort area (ie.  @instaland, @instaworld ) 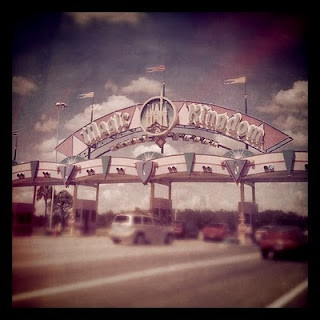 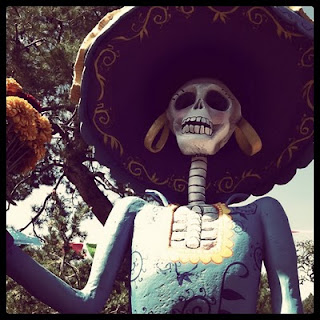 Halloween at Disneyland...why don't we get these?!?
Go and enjoy this really splendid new website.  I've been getting a real kick out of it...especially since the overseas parks are going strong long after the US parks have closed.  A nice way to spend sleepless nights.
Posted by Adam and Andrew at Tuesday, September 20, 2011