Art History: You Belong To My Heart.

Older Dinsey movies had a tendency to go a little...shall we say, wonky.   Driven by the monotony of animation, the company often included  surrealist segments to break up the repetition. The most famous being  Dumbo with its Pink Elephants on Parade and Winnie the Pooh with Heffalumps and Woozles.
My favorite Disney "bad acid trip" is You Belong To My Heart, from The Three Caballeros.   This segment features a beautiful song by Dora Luz and a technicolor melange of random wonderful images.   The images are brought on by Donald's love for Luz...apparently. 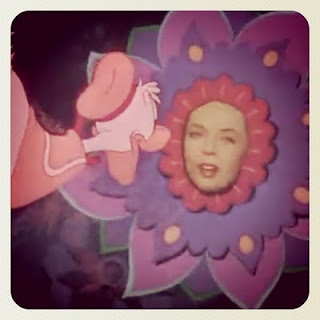 So pretty...you know, like a flower.
more after the jump...


The main and most important trope of surrealism are random images married in the same plane.  Similar to a dream (or nightmare) surrealist artists often include arbitrary images on top of realistic scenarios.  (Think Max Ernst)
Walt was always pushing his animators to keep up with their trade.  Like any creative profession, as soon as you stop learning as an animator you die creatively.   It comes as no surprise then that the animators at the Disney studio would have been strongly influenced by surrealism, which peaked in the late 1930's. 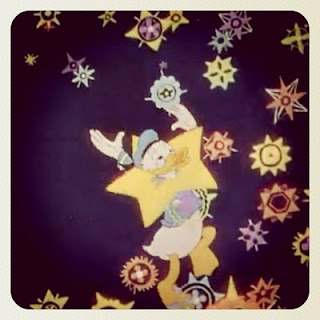 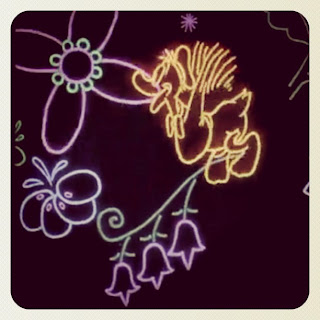 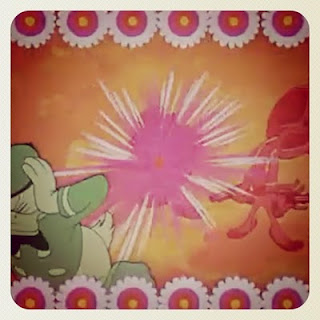 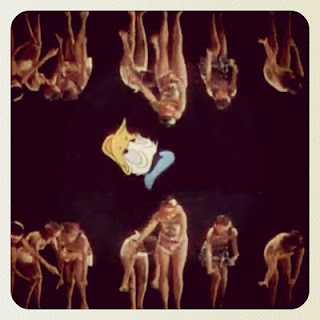 Why is Donald so lady-crazed in The Three Caballeros? 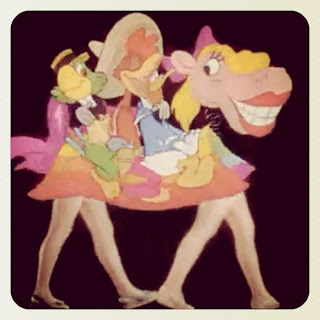 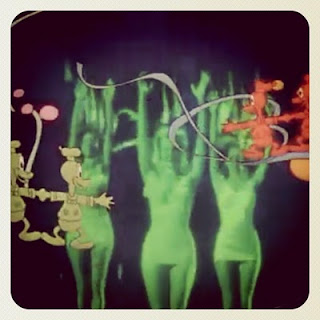 LOVE the addition of old Donald in this.
Remember next time you are watching The Three Caballeros that this clip isn't just weird for weird sake.  It is an exercise in a contemporary art of the time, and a good one at that.
Posted by Adam and Andrew at Tuesday, September 27, 2011